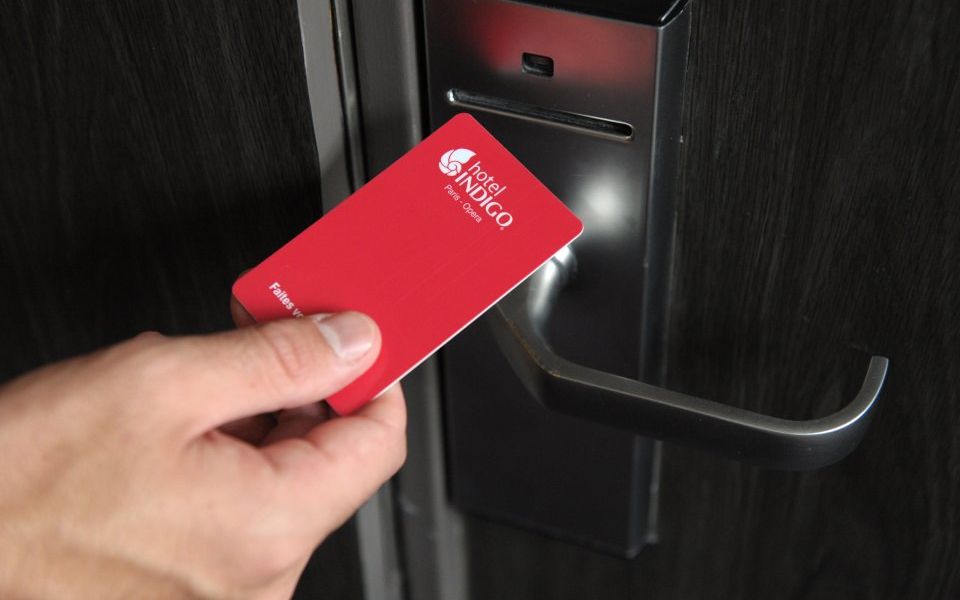 In a trading update published today, Intercontinental said global revenue per available room (revpar) rose one per cent in the third quarter and was flat in the US, due to a strong comparative from last year's hurricane-related demand for rooms.

Shares in Intercontinental fell more than six per cent on the news this morning.

Revpar in Europe, the Middle East and Africa rose 2.5 per cent, inclusive of a 4.3 per cent growth on continental Europe alone where France boosted revenues as it enters market recovery.

Read more: AccorHotels steps into US as it buys majority stake in hospitality firm SBE

China was the standout region of the quarter, rising 4.8 per cent. Though this was primarily boosted by corporate demand, it came in lower than the growth achieved in the first half of the year.

The net size of its system grew 5.1 per cent year-on-year, excluding its UK portfolio deal and the re-launch of Regent Hotels & Resorts, with 27,000 rooms signed and 19,000 rooms opened up in the strongest pace for a third quarter in 10 years.

"We continue to make good progress against the series of new strategic initiatives we outlined in February," said Intercontinental chief executive Keith Barr.

"The fundamentals for our industry remain strong. We are confident in the outlook for the remainder of the year and in our ability to deliver industry-leading net rooms growth over the medium term."

"Revenue per available rooms is a little lower than hoped for, largely as a result of weak occupancy numbers in the US. With IHG rapidly expanding its rate of room growth, including some sizeable acquisitions and new brand launches, lower revenues are far from welcome.

"Having been behind the wider sector in terms of new openings earlier in the cycle, the worry is that IHG is playing catch up just as the market starts to cool."