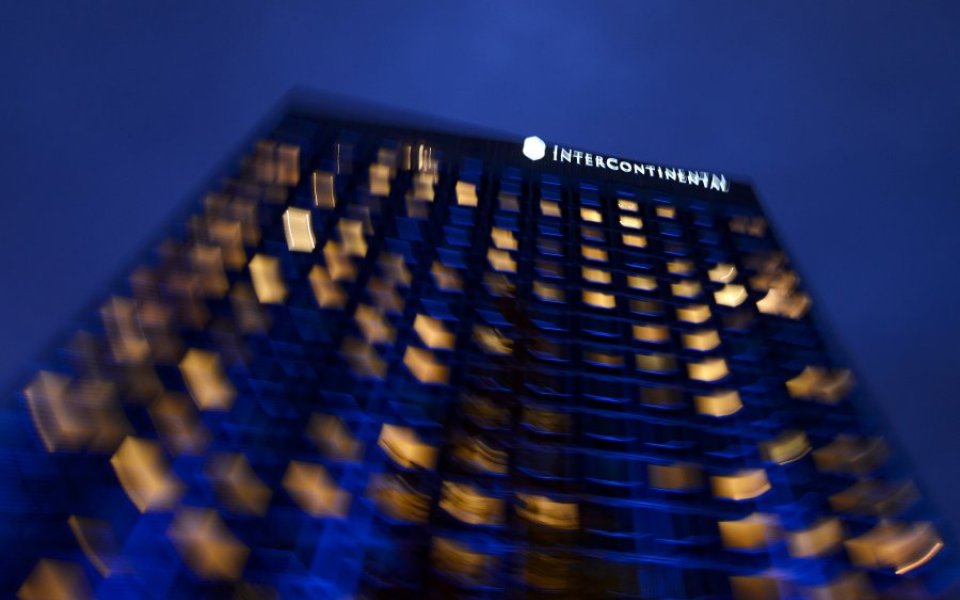 InterContinental Hotels Group (IHG), the world's largest hotel provider by number of rooms, became swept up in M&A fever this afternoon, with shares closing 2.3 per cent higher at 2,548.6p on talk of two of its rivals shacking up.

The jump came after suggestions Starwood Hotels & Resorts, which owns the Sheraton and W Hotels brands, was in talks with Hyatt over a possible takeover deal.

CNBC reported sources saying Hyatt's management will take control over the merged company after a cash and share deal, adding that talks have been going on "for weeks".

Back in July, it was reported IHG was in talks with Starwood over a possible merger, but the company denied the rumours.