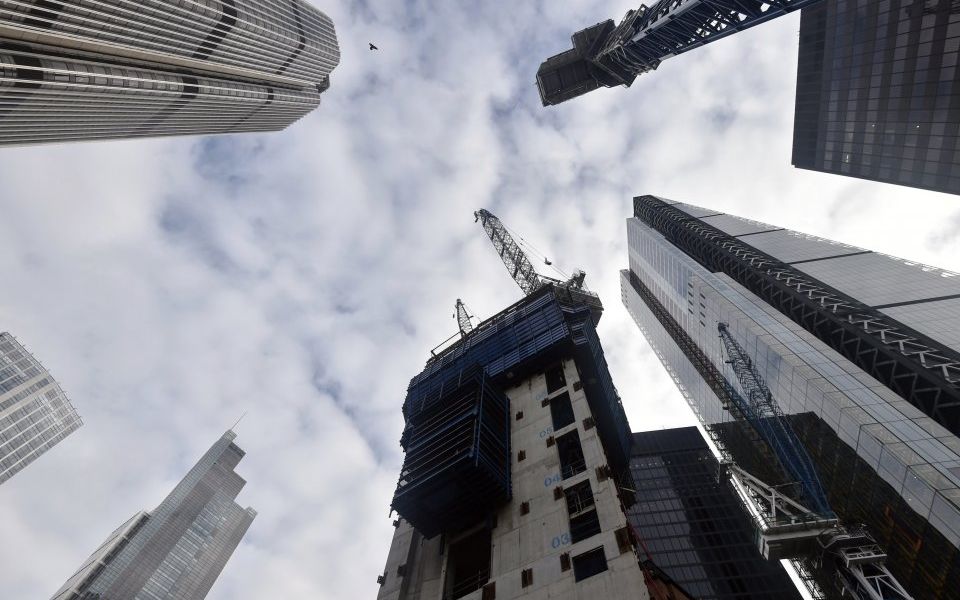 The City's tallest skyscraper has landed its second major tenant – specialist insurer Beazley – in a sign of the bumper year for insurance take-up in the Square Mile.

City A.M. can reveal the FTSE 250 insurer is set to take 50,000 square feet (sq ft) over two floors at 22 Bishopsgate when construction is finished late next year.

The Lloyd’s of London firm, which provides cover for risks from terrorist kidnapping to construction faults, is the second firm to put its name to the tower, known as ‘Twentytwo’, after US insurer Hiscox announced in August it was planning to occupy three floors.

“Both deals we’ve done so far in Twentytwo are interesting because these are very progressive businesses, which are part of that wider trend of companies looking not just for desk space but amenities such as gyms and restaurants,” according to Harry Badham, UK development director at AXA IM – Real Assets.

Badham added: “The central London market is feeling very positive. Two or three years ago we had the referendum and a lot of other capital wasn’t invested or committed to developing new buildings, which means we’re coming out at a time when there are not a lots of options for tenants.”

Located within the City’s insurance district, the building is expected to lure in several similar City firms over the next few months.

The construction of Twentytwo comes amid a flurry of skyscraper plans being developed in the capital, with a record 510 towers over 20 storeys now either in planning or under construction.

Developed by AXA IM – Real Assets, the 62-storey building is expected to break records when it opens, becoming the tallest skyscraper in the Square Mile.