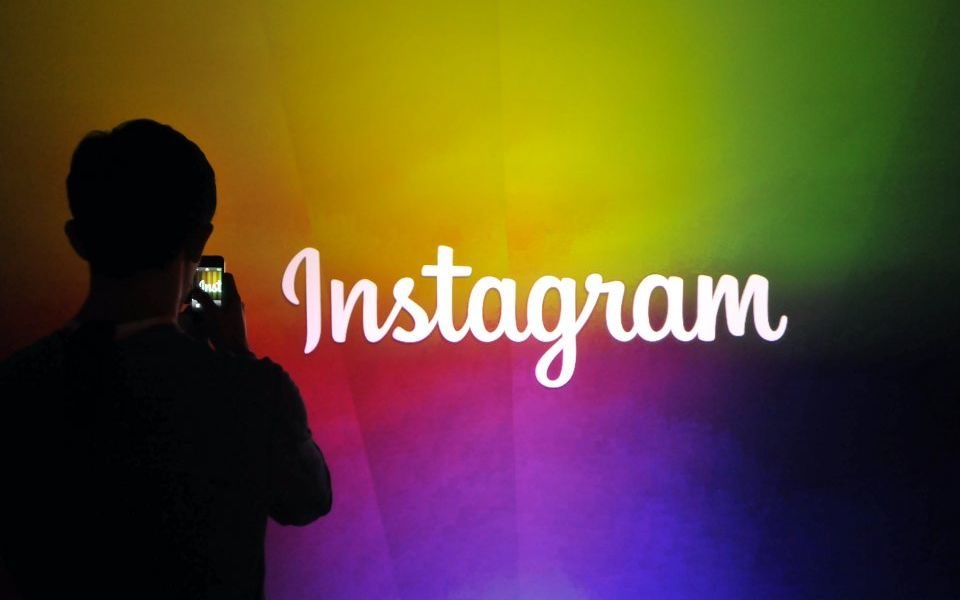 Today, like every day, £87,000 will be lost to online scams, with social media platforms used as a key access point.

Fraudulent activity is particularly prolific on Instagram, where scammers use the unregulated landscape and image-oriented design to pose as traders and con people out of thousands of pounds.

Instagram’s success has been built around users posting captivating visuals to illustrate their lives, which has resulted in a culture of lifestyle marketing.

Against this backdrop, lavish posts which indicate a user has a “superior” lifestyle have become a currency for popularity. Each new post of a luxury car or perfect holiday gains them more followers who aspire to emulate their lifestyle.

However, anyone can create an Instagram account and post photos that either don’t belong to them or are misleading – leaning against someone else’s sports car in Kensington Palace Gardens to imply ownership, or downloading and posting a pool-side photo of an expensive overseas resort.

It is extremely difficult for users to differentiate between legitimate and fake profiles. There have always been people who lie on the internet, but when fake images are use as “proof” of wealth obtained through trading, they become a powerful trap for those prepared to follow the advice of these profiles to achieve the lifestyle in the pictures.

The problem worsens when fraudsters set up clone accounts for legitimate forex traders, and engage users who are following official banks, financial institutions, and trading firms.

Claiming to want to help other people improve their finances, scammers often advise on the use of binary options (now banned in the EU due to their volatility) as well as signal providers.

Once the victim has made an initial investment, they are told that their trade was a success and are advised to reinvest their returns and additional funds into further trades. Then, once more money has been transferred to the “trader”, all contact ceases and the victims find themselves unable to reclaim their money.

With over one billion users, the majority of whom are teenagers or young adults, Instagram provides scammers with a deep pool of potential victims.

This demographic is more vulnerable, with less life experience and potentially student loan struggles. Users are more eager to believe scammers’ promises that they can improve their financial situation quickly and easily through “trading”.

As Instagram isn’t under the Financial Conduct Authority’s jurisdiction, the regulator is powerless to eliminate scams carried out there. It is therefore vital that the platform itself becomes more diligent in identifying and shutting down fake profiles, as well as holding those who created them to account.

Instagram must also take steps to educate its users about the trading scams which they may encounter, even if it’s just by throwing its weight behind existing campaigns to drive awareness.

For example, earlier this month it was International Fraud Awareness Week, but despite the swell in scams over the past 12 months, the event achieved little attention in the UK. If Instagram were to champion the week, including promoting it on the app, it would go a long way in increasing awareness of fraud and reducing the number of victims.

If Instagram doesn’t admit accountability and embrace its responsibility to tackle criminal activity carried out on the platform, not only will scams thrive, but young people, put off by negative experiences, will miss out on the opportunity to learn how to make a living from trading for real.