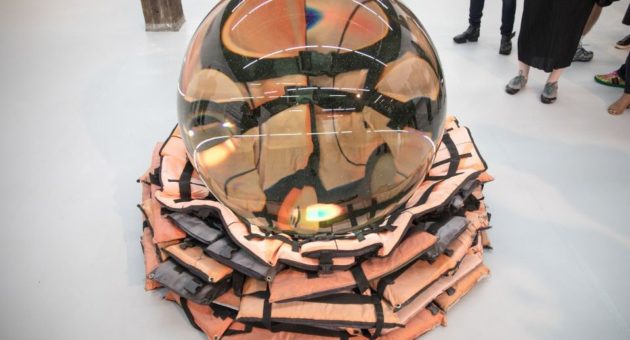 Inside the firms taking on the Big Six - and winning 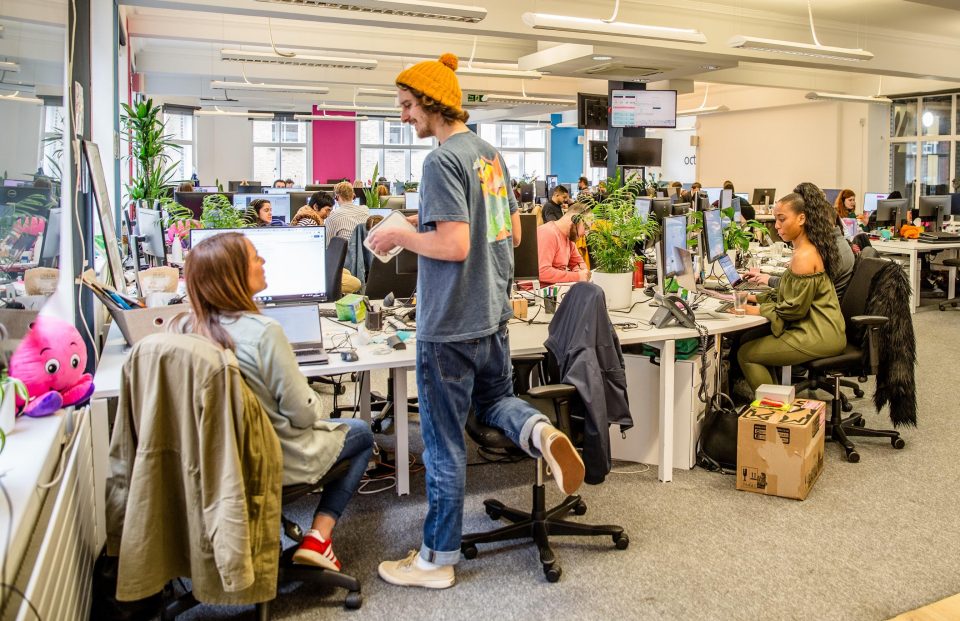 There’s a palpable buzz to Octopus Energy’s Soho headquarters, which hits you as you walk through the door.

It’s a world away from what one imagines when one thinks of an energy firm, chief executive Greg Jackson agrees. But Octopus is one of several companies showing the UK’s Big Six that there is another way of doing things.

“In almost every global market, the large incumbents have been holding back innovation”, Jackson explains. “Worldwide, the sector is worth almost £2 trillion, which means there is a huge opportunity for brave firms to disrupt.”

“We wanted to show the market that energy could be different. It does not need to be adversarial or deceiving – instead, we can provide long-term good value for customers,” Jackson says.

It is clearly working. As of January, Octopus has captured five per cent of the UK market, supplying nearly 1.4m households with energy. The firm is looking to expand into new markets, with Japan and Scandinavia top of the list.

As far as innovation goes, Octopus’s services range from the practical to the more light-hearted. Customers signed up to “dynamic tariffs”, for example, can expect their energy price – which Octopus calculates on a per-use basis – to drop when there are more renewables on the grid.

A few weeks ago, Octopus made headlines when it paid its clients to charge their electric cars at a certain time, due to the amount of renewables supply on the grid.

When submitting metre readings, the hold music is matched to each individual customer – to be the song which was number one in the charts when they turned 14. Then there is the wheel of fortune – automatic entry into a prize draw which can see customers win up to £500 off their bills.

It is all a way of showing that the customer well and truly is “number one”. For Jackson, it’s simple: the best energy companies are now the best service companies.

With as much as 30 per cent of the UK market now taken up by so-called challenger brands like Octopus, it’s clearly catching on. Bath-based Pure Planet, which also provides 100 per cent renewables-sourced energy, was set up on what co-founder Steven Day describes as an “ideal”:

“We wanted to open up green energy to all. So we founded Pure Planet to do green at 20 per cent below the market rate.”

The firm, which has over 100,000 customers, is equally committed to innovation, like being the first to fully offset carbon emissions from its gas.

More radical still was the language the firm chose to define its relationship with its clients. Instead of customers, they are “members”, encouraged to interact and help each other out on a custom-built “community” platform.

“It was the nearest word we could come up with for sharing the journey to green energy with others”, Day explains. “We want members to feel like they are a part of the business.”

Pure Planet sells its energy at wholesale prices, with a small membership fee added one, a customer model which stands out from other players in this increasingly crowded market.

It also became the first firm to fully offset its employees’ commutes.

Even more uniquely, Pure Planet operates an entirely digital service model, meaning that customers have no wait time at all. Instead, inbound queries are fielded in the first instance by robots – with more complicated issues passed to specialists.

It is the “way of the future”, Day believes, taking time and stress out of the industry for clients and businesses alike.

The last few years have seen an explosion of such companies, but many fail to stay the course, with nearly twenty suppliers going bust in the last 18 months. But when it goes right, it goes very right. Are the Big Six worried? Yes. And they should be.