The Innovative Finance Isa didn’t get off to a flying start – so how's it doing now? 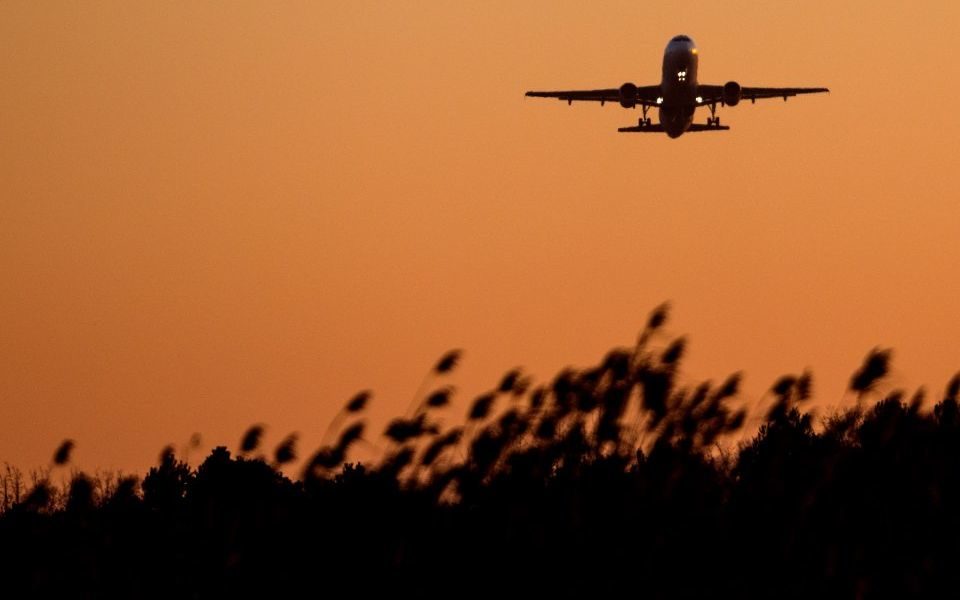 When the Innovative Finance Isa and its not-so-catchy acronym, IFISA, entered the scene back in April 2016, it’s fair to say that it didn’t get off to a great start.

This was partly because, compared to its Isa cousins, the IFISA didn’t get much publicity (admittedly, the UK was two months away from the EU referendum, so it’s likely that Brexit drowned out any hype around a new financial product).

But the publicity void means that awareness of the IFISA has been dismally low. In fact, research from Oaksmore Isa last summer found that awareness was the worst of all the Isa products, with just six per cent of Brits knowing of its existence.

That wasn’t the only thing holding the IFISA back though. It was embroiled in criticism from the start, with many financial services professionals concerned about the immaturity of the underlying sector – which are largely peer-to-peer (P2P) lending firms – and the high level of risk involved, particularly given that the IFISA was targeting the mass market.

And to make matters worse, many of the companies that wanted to offer the IFISA weren’t able to offer the product from the first day of launch, because most weren’t fully authorised by the Financial Conduct Authority (FCA).

This wasn’t the fault of the providers, but was because the FCA took over the regulation of consumer credit firms in 2014. Up until then, these companies had been regulated by the Office of Fair Trading.

Firms were given interim permissions while the FCA processed their applications, but without full authorisation, the vast majority of companies were unable to offer the new IFISA on the day it launched.

In fact, in the days leading up the launch, the FCA revealed that just nine per cent of P2P lending firms were fully regulated, with 86 companies waiting for approval.

Two weeks after launch, 80 companies were still in limbo, and the Treasury even admitted that the new product hadn’t taken off in the way it was expecting. You can’t help thinking that the government rushed the Isa through.

So where are we now?

The sector is still in its infancy, but 65 P2P lending companies are now fully regulated by the FCA, while around 90 providers offer the IFISA.

All P2P firms connect investors with individuals or SMEs that need finance, but the types of business models and underlying investments vary wildly, giving consumers a huge amount of choice.

Subscription rates are also picking up pace. Figures from HMRC show that 31,000 IFISAs had been opened in the 2017/18 tax year, up from 5,000 in the previous 12 months. And the industry can take comfort from the fact that the amount of money people are committing to the IFISA is growing, as the sector builds trust from its customers, with the average amount of money subscribed per account increasing to £9,355 in the last tax year, up from £7,200 in 2016/17. Overall, this amounts to £290m in IFISAs in 2017/18, up from £36m in the previous

12 months. The biggest P2P lending platforms have seen huge flows since bringing their IFISAs to market: Ratesetter’s customers invested £175m in the first year, while Zopa saw customers stash £138m, which just goes to show the level of demand from investors.

A survey by TISA suggests that, by the end of this tax year, there will be in excess of 50,000 IFISAs with a value close to £1bn in assets.

It’s still early days, and the sector has a lot of proving to do before it gives more consumers the confidence to invest.

Meanwhile, the FCA has been reviewing the P2P lending sector. In a report published last summer, it warned that business models were becoming increasingly complex, and proposed several ways to improve standards in the sector.

Broadly speaking, P2P lenders are pleased that the FCA is looking to provide clearer regulation, provided any changes help to improve the sector and protect customers, without hindering the sector’s ability to innovate.

But one proposal is causing concern. The watchdog is debating whether to limit “promotions” of P2P lending to investors who are either professional or very wealthy.

For many investors, it’s thought that this would defeat the object of P2P lending, which aims to offer finance to small businesses and give everyday investors the prospect of a decent return by cutting out the banks.

It’s a new market that is moving rapidly, and with the IFISA giving consumers even more reason to invest, it’s essential that the regulator reviews these businesses to ensure they are suitable for the mass market.

By setting the bar high from the start, and ensuring that certain companies won’t be able to let the side down and damage the sector, it will give the IFISA a fighting chance of becoming a mainstream product.