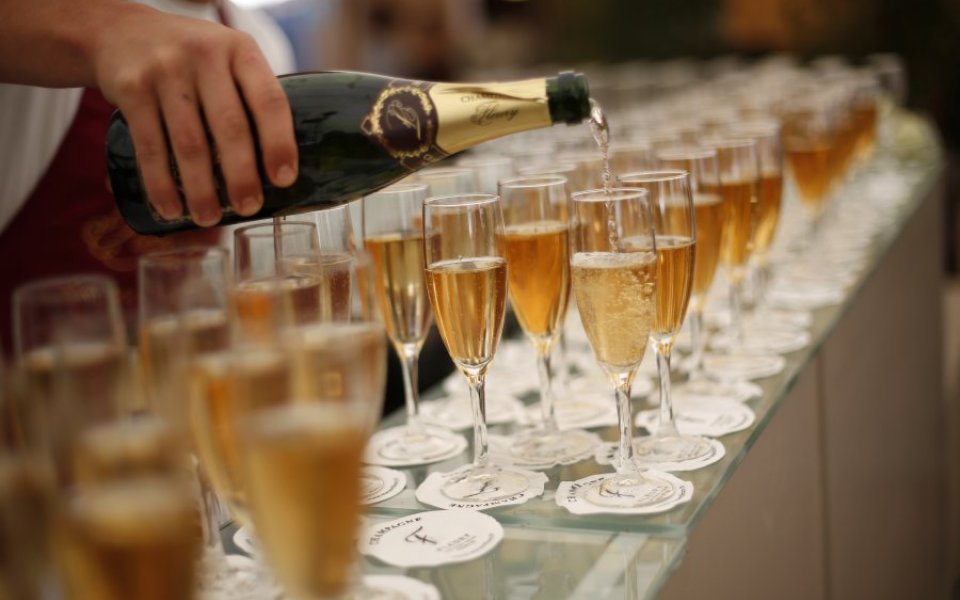 Just in time for Christmas. Prices in the UK fell for the second consecutive month in October, figures from the Office for National Statistics revealed this morning.

The annual inflation rate was -0.1 per cent, led by sharper falls in the prices of food and booze and a slower rise in tobacco prices.

Food prices were down three per cent on the year while alcoholic beverages are 4.5 per cent cheaper. Tobacco prices rose four per cent, but weighed down on the inflation because the rate of price growth has slowed.

Education costs also contributed downward pressure, as the effect of higher tuition fees faded out of the annual comparison.

The UK inflation rate has come in below zero in three months this year after plummeting at the turn of the year on the back of collapsing oil prices.

Falling food and commodity prices have helped to keep it low since.

Bank of England Governor Mark Carney has said that the current spell of negative inflation is a “dividend” for consumers and they should enjoy it while it lasts.

Inflation in the UK is measure by the year-on-year change in the consumer price index (CPI) which is derived from a basket of typical goods and services.

Nick Beecroft, founder of consultancy HP Economics expects inflation to rise over the coming months, creating a headache for central bankers. He said:

The key headline CPI data was as expected, and comes at a time when the market and the Bank of England are waiting with bated breath to see what happens as last year’s plunge in the oil price leaves the computation of the year-on-year figures over the next few months. The Bank of England needs to wait and see that the expected bounce back in inflation actually materialises as this so-called base effect comes into play.

If we haven’t seen a bounce towards the one per cent region by the end of Q1 [January to March], the Bank will be forced to confirm the delay in rate rises.