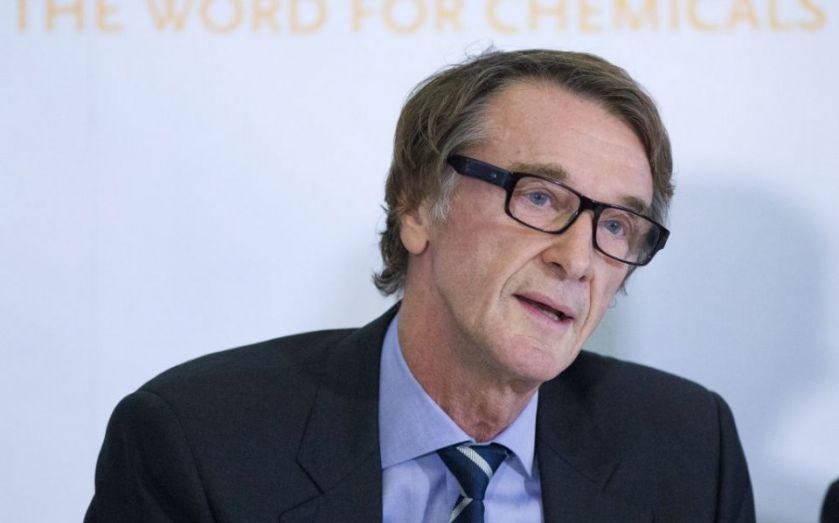 UK energy giant Ineos is reportedly dropping PricewaterhouseCoopers (PwC) as its auditor amid speculation of a major tax row between the two sides.

Ineos, which is owned by British billionaire Jim Ratcliffe, is on the hunt for a new accountancy group to replace the big four beancounter, according to Sky News.

Sources told the broadcaster that Ineos was looking to appoint a successor to PwC as soon as this year.

The news comes months after reports emerged of a split between PwC and Ratcliffe over his plans to avoid potentially billions of pounds in tax.

PwC considered standing down as the group’s auditor and adviser, the Sunday Times reported in February, following a scheme devised by top executives at Ineos to extract money without paying meaningful capital gains or income tax.

Britain’s biggest auditors have seen some of their client relationships come under scrutiny in the last 12 months following a series of high-profile accountancy scandals.

A new regulator – the Audit, Reporting and Governance Authority – is due to be introduced next year as the Big Four face the challenge of a potential raft of reforms designed to rein them in.

The call from the Competition and Markets Authority for the introduction of joint audits has also sparked speculation that Big Four firms and challenger companies will increasingly work together on audits.

French firm Mazars has already scored one notable coup this year, winning the tender to audit US bank Goldman Sachs in Europe from 2021.

Fellow Wall Street giant JP Morgan is also set to kick off a review of its audit relationships for its European arm, Sky News recently reported.