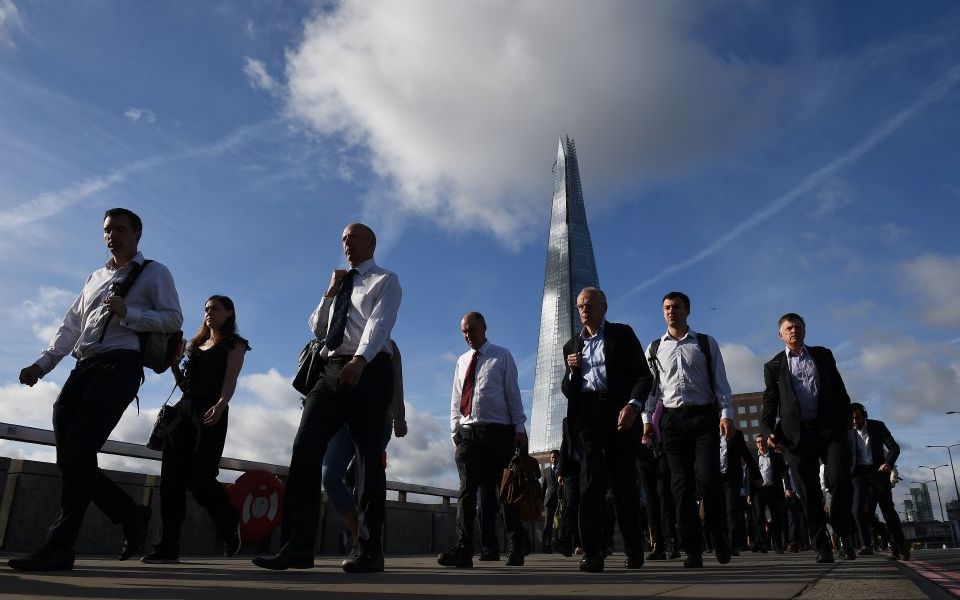 The economy could be given a £15bn boost if cities were designed in a way which improved the mental health of workers, according to a new study by British Land.

Creating cities with more communal seating and recreational areas, more greenery and improved walkways and cycle facilities could all massively contribute to the UK economy.

British Land said implementing these changes could improve people's mental wellbeing and reduce absenteeism and take pressure off public services like the NHS.

It also sets out a policy to put mental wellbeing at the centre of design plans by incentivising the private sector through 'Urban Wellbeing Zones', developments which are fast tracked on the condition they support the mental and physical wellbeing of people in the area.

"Few are aware of the impact of the space around us on how we feel and function," said Chris Grigg, chief exec of British Land. "And this power of urban design to increase – or decrease – our wellbeing has a direct link to the UK’s future economic productivity and social cohesion.

"With most of us now spending our lives in urban environments, there is a meaningful prize to be won from putting good design at the heart of urban development."