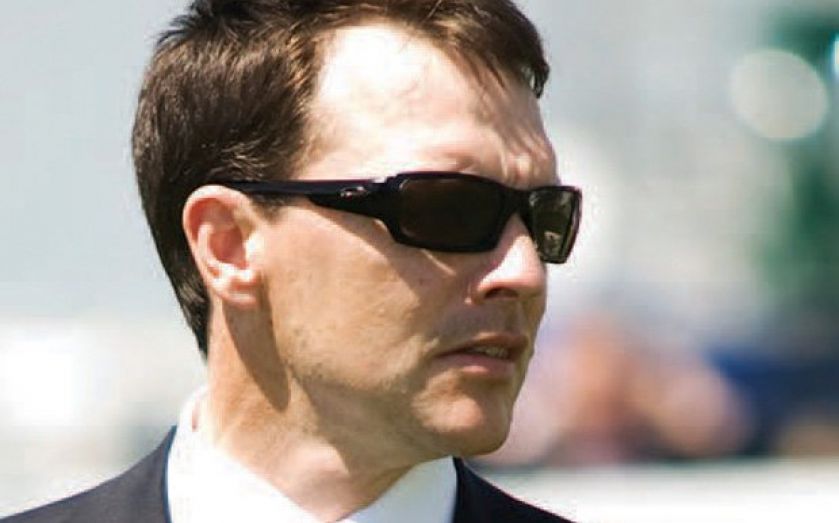 WHEN declarations were made yesterday for tomorrow’s Nassau Stakes (3.10pm), I was surprised to see all three Coolmore-owned fillies stand their ground.

That said, Aidan O’Brien has had more non-runners than runners at Glorious Goodwood this week, so it wouldn’t come as a total shock if either Diamondsandrubies or WEDDING VOW are pulled out before the race.

There is a healthy 9lb weight allowance for three-year-old fillies, which may explain why the ‘classic’ generation have won five of the last eight runnings of this valuable Group One prize. They look to hold the key to this year’s renewal too.

Legatissimo ran out an impressive winner of the 1,000 Guineas over Newmarket‘s straight mile back in May and connections expressed post-race that she’d be seen in an even better light when going over further distances.

She was agonisingly beaten a short-head in the Investec Oaks on her next start over 12 furlongs and was again chinned by the same margin over 10 furlongs at the Curragh last time.

It was the re-opposing Diamondsandrubies that held her at bay on that latest start under a brilliant front-running ride. But I’m pretty sure the daughter of Fastnet Rock won’t be given as much rope tomorrow afternoon.

Legatissimo fans won’t have Ryan Moore in the saddle, sadly. Yet in Wayne Lordan, who rode the filly in each of her five starts as a two-year-old, they have a more than adequate deputy. The drying ground will suit and she is unquestionably the one to beat.

The only problem is the price. At just 7/4 in a red-hot contest, she makes limited betting appeal, particularly when she failed to win a similar contest last time.

Star Of Seville comes here on the back of a win in the French Oaks and a case can be made for her at around the 8/1 mark with Unibet. In our equivalent she appeared to not get the trip, however, and seemed all at sea over Epsom’s undulations. While she looks likely to make the running, Star Of Seville could well set it up for something else.

If there is to be an upset, then it could easily be Aidan O’Brien’s supposed second-string, Wedding Vow, who has the typical profile of one of her stable’s late-maturing types.

She blatantly didn’t stay 12 furlongs in the Ribblesdale at Royal Ascot on her penultimate start and received a hefty bump that knocked her off balance too. However, that was a considerable improvement and she stepped up again when an impressive winner off a Group Two at the Curragh last time.

That was far better than anything she had previously shown and it may well be that the filly is suddenly getting her act together.

She’ll have to come on from that run. But it’s not beyond the steep realms of possibility that she could – and I’m prepared to take a chance each-way at 10/1.