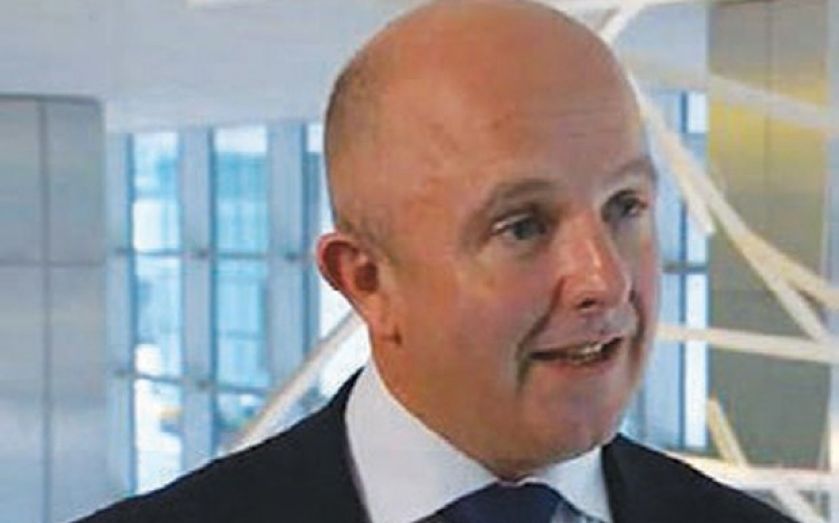 IMPERIAL Tobacco has appointed the former vice chairman of KPMG as its new financial chief.

Oliver Tant will step into the role on 5 November working alongside his predecessor, Bob Dyrbus, until he steps down on 31 December.

Chairman of Imperial Tobacco Iain Napier said on Tant’s appointment, “He joins us with a proven track record of driving high performance to maximise value and has extensive corporate finance and financial management expertise.”

Dyrbus has been a long standing executive at Imperial working for the tobacco corporation for more than 25 years; he took his current position as finance chief in 1996, before announcing his retirement earlier this year.

“This brings to and end what in our view has been an unwelcome and unhelpful period of uncertainty, since the retirement of incumbent Bob Dyrbus was announced in January,” said Investec analyst Martin Deboo.

In June this year Tant was effectively blocked from becoming Legal and General’s finance chief after the Bank of England’s prudential regulation authority became concerned that he did not have enough experience of the insurance sector.