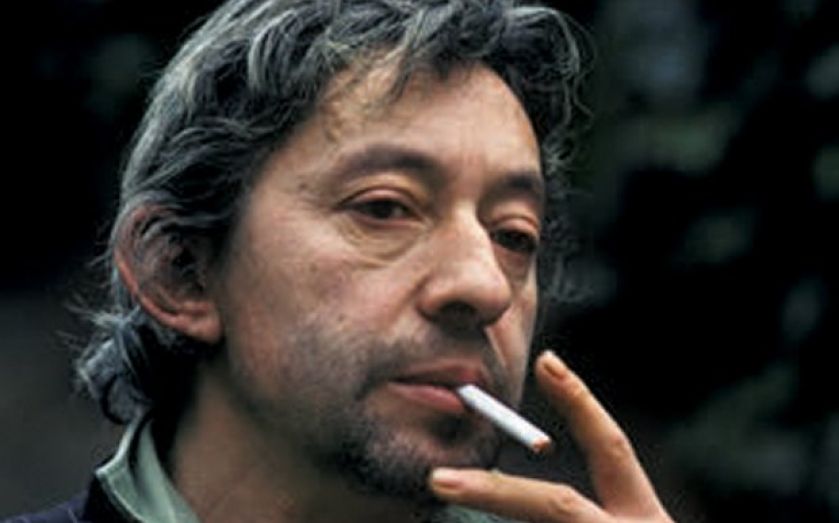 QUINTESSENTIAL French cigarette brands Gauloises and Gitanes will no longer be made in France as part of Imperial Tobacco’s dramatic cost cutting measures that will send production of the brands to Spain.

The company blamed tough economic conditions, increased regulation and taxes, and growth in illicit tobacco trade for the closures.

The measures, which will deliver annual savings of £300m a year by September 2018, include plans to restructure its European operations, closing factories in Nottingham and Nantes that will lead to an expected 900 jobs losses.

Since 2000, France’s cigarette market has almost halved and in the UK, sales have dropped by around 42 per cent. Imperial intends to launch two electronic cigarettes this year.