Ignore Elon Musk’s doom-mongering – AI will strengthen our society, not break it 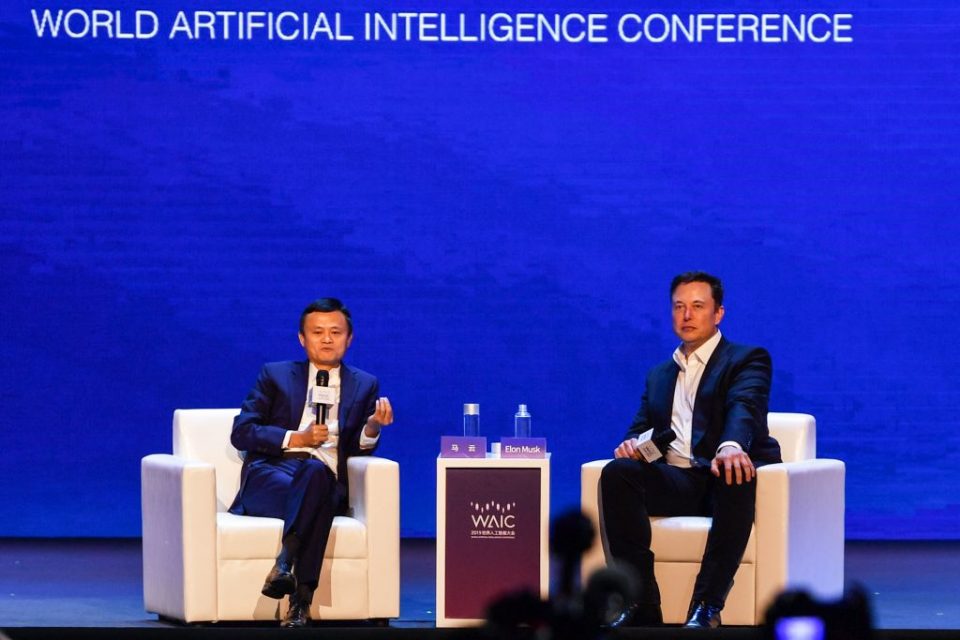 In Elon Musk’s mind, the dystopian thriller Ex Machina is forecast, not fiction.

Debating Alibaba’s Jack Ma at the World AI Conference at the end of August, Musk claimed that humanity was directly threatened by the development of artificial intelligence, and that human beings were simply a “biological boot loader for digital super-intelligence”.

The billionaire Tesla founder has fully embraced his role as the prophet of the technological apocalypse, previously claiming that “AI is far more dangerous than nukes”.

Though his hyperbole might have something to do with shares in neurotechnology company Neuralink, Musk isn’t alone in the AI fear camp. As technology continues to expand our horizons and expectations, there’s a wave of alarm swelling with it.

There is no denying that AI has the potential to radically transform our world. Yet giving in to sci-fi fears is both foolish and unproductive.

Granted, the rapid pace of tech development is breathtaking, but this doesn’t mean that we’re headed straight for civilisation breakdown and AI annihilation. In fact, AI technology is already being used to build society up, not break it down or replace it, bringing us together and making services work better for more people.

When listening to Musk’s future predictions, we should remember that, as we speak, the technology he demonises is being used by doctors to help identify disease, traffic controllers to ensure that planes fly safely, police officers to identify suspects from indistinct CCTV, and bank staff to help prevent fraud.

In all these cases, AI isn’t threatening to write humans out of existence, but is instead helping people to do their jobs more accurately and efficiently.

In every sector, there’s a clear role for AI to help our services work better for human populations.

Of course, unquestioning optimism is dangerous in its own way too. No technology will – or should – be a magic bullet for all our social issues. AI is a tool like any other – it is how we use and approach it which will make the difference.

So instead of scaremongering, people like Musk should be focusing on creating the structures which allow us to realise AI’s full potential, empowering those innovating in the space, and providing a regulatory framework to guide its expansion.

Fear is never fruitful – we need pragmatism to explore the possibilities of AI without giving way to panic or idealism.

The narrative of social breakdown may sell well – in cinemas, conferences, and stock markets – but that doesn’t mean it’s an accurate representation of the facts.

What AI represents is a challenge, though not in the way Musk seems to believe. It is a challenge to our leaders and inventors to seize the opportunities that this technology offers to make the world a better place.

Yes, AI can be the “boot loader” to a tech-driven future – but one which can help humans, if we so choose.

Global cooperation is under threat – here’s how to revive it