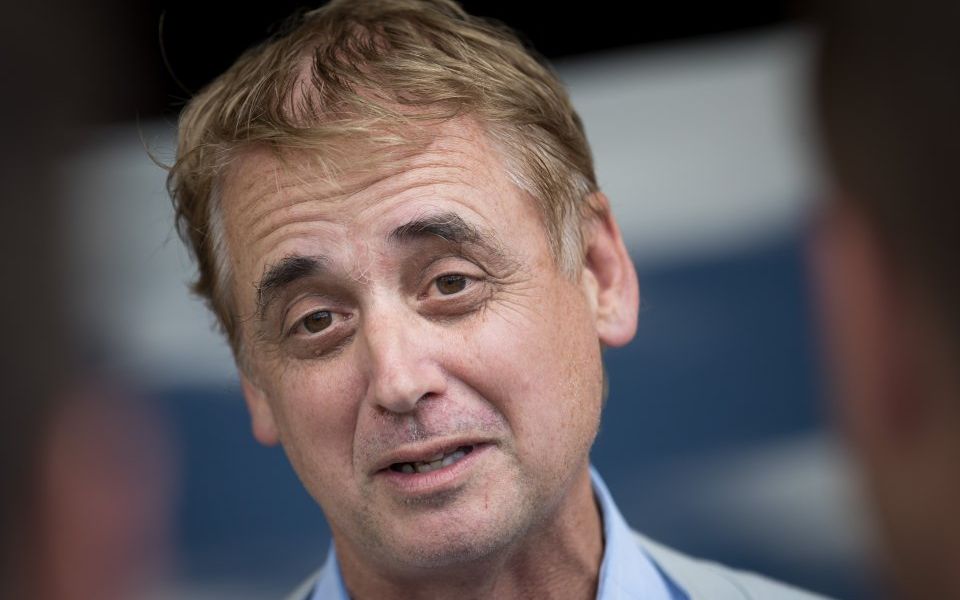 An IBM senior vice president has entered the running to replace Sir Martin Sorrell at the helm of global marketing agency WPP.

Sources close to the hiring process have put Kenny as the third interviewee for the chief executive role alongside current favourite Mark Read, the co-chief operating officer at WPP, and industry veteran Hamish McLennan.

Reports surfaced last month from the Wall Street Journal that McLennan had been ruled out of the process, however sources told Sky News that the board has yet to make a final decision.

The group is expected to make a formal announcement of Sorrell's successor in its half-year results on 4 September.

Kenny was formerly the chairman and chief executive of IBM subsidiary The Weather Company, and president at enterprise cloud platform Akamai. He was also once managing partner of Vivaki, a global media and digital division of Publicis.

Sorrell's departure from WPP marked the start of a hunt for the group's second-ever chief executive, after he led the firm for more than 30 years. The two have since been in continuous rivalry, as Sorrell now leads his new venture S4 Capital.

Sorrell came up victorious in their most recent battle over Dutch marketing agency Mediamonks, over which WPP threatened to strip Sorrell of £19m unvested share awards for allegedly breaching confidentiality.

WPP has yet to issue a statement regarding Kenny's involvement in the replacement process.