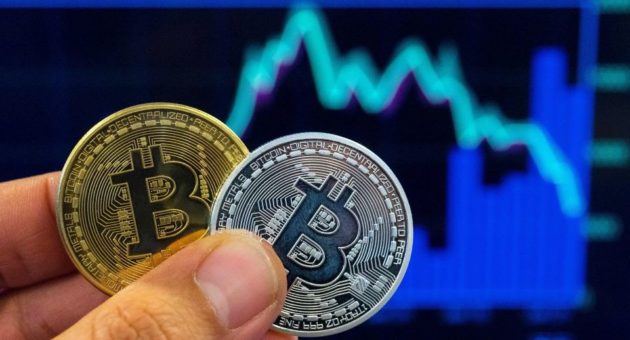 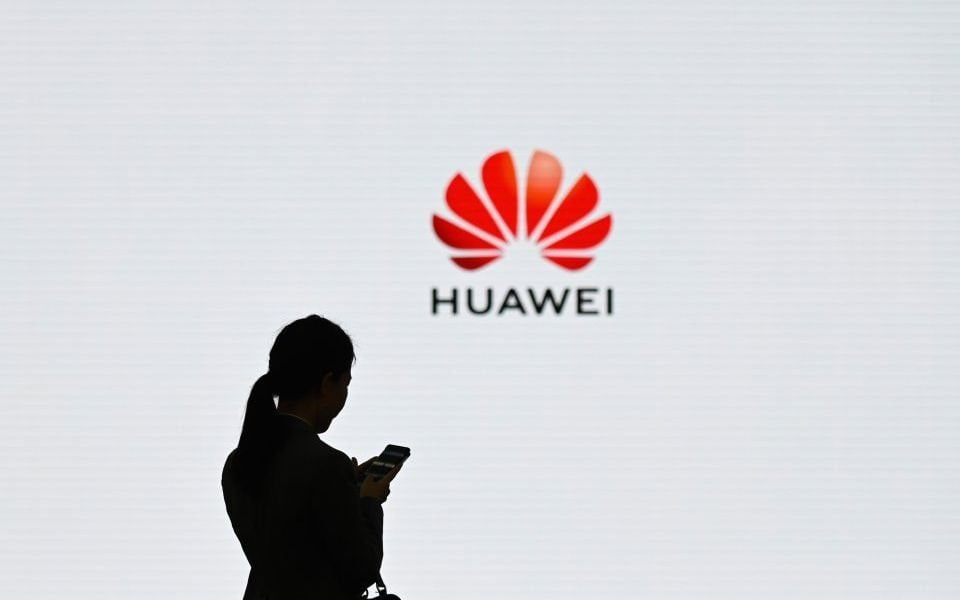 Chinese telecoms giant Huawei has said it is willing to work with the Trump administration after it was slapped with a ban on buying components from US firms without special approvals.

US President Donald Trump yesterday also signed an executive order which bans US companies from using telecoms equipment made by firms believed to threaten national security.

While not directly mentioning Huawei, the order was seen as another assault on the Chinese giant, which has faced accusations that its equipment could be used for spying. The company denies wrongdoing.

Huawei said it is “ready and willing to engage with the US government and come up with effective measures to ensure product security”.

It added: "Restricting Huawei from doing business in the US will not make the US more secure or stronger; instead, this will only serve to limit the US to inferior yet more expensive alternatives, leaving the US lagging behind in 5G deployment, and eventually harming the interests of US companies and consumers.

"In addition, unreasonable restrictions will infringe upon Huawei's rights and raise other serious legal issues."

The US Commerce Department also yesterday said it was adding Huawei and 70 of its affiliates to a list banning them from buying US equipment.

The move will “prevent American technology from being used by foreign owned entities in ways that potentially undermine US national security or foreign policy interests,” said commerce secretary Wilbur Ross.

The telecoms giant, which is a jewel of the Chinese economy, has become another issue of contention in trade negotiations between the US and China.

This week the president has been forced to deny that trade talks with China have not broken down, while boasting of his “extraordinary” relationship with counterpart Xi Jinping.

His administration has slapped a 25 per cent tariff on a further $250bn (£195bn) of Chinese goods, causing Beijing to retaliate.