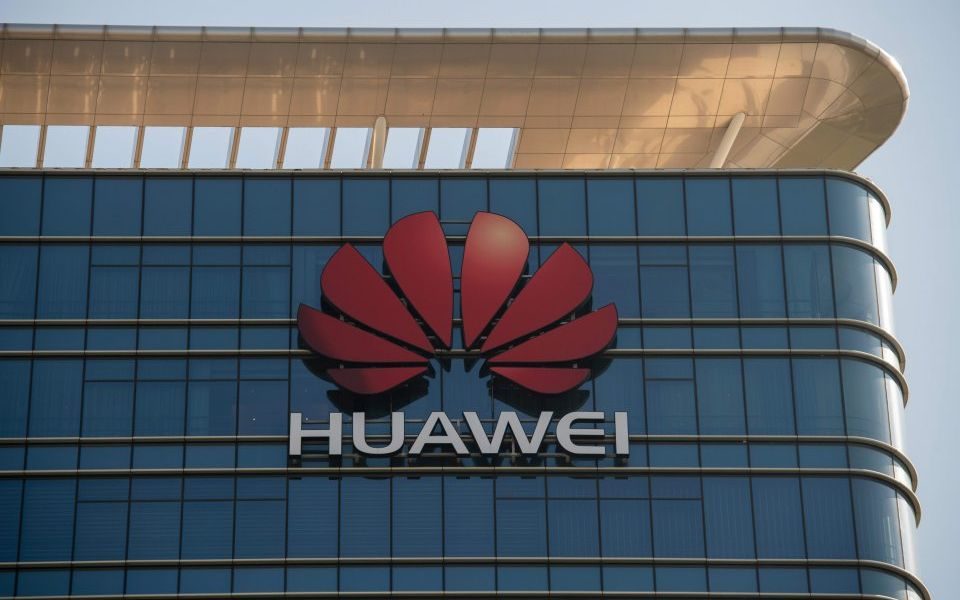 Huawei is set to come under fresh scrutiny in an upcoming government report that will criticise the company for its alleged failure to address security concerns.

The next annual report by the National Cyber Security Centre’s (NCSC) specialist facility will criticise Huawei over the security of its technology and slam the firm for failing to fix issues raised in last year’s report, sources told The Telegraph.

Read more: Huawei: How the Chinese telecoms spying scandal has impacted the UK

Last year the NCSC, which is part of GCHQ, said there were vulnerabilities in Huawei’s equipment and warned it could only provide “limited assurance” that there was no risk to national security.

The Banbury testing facility, which is nicknamed the ‘Cell’, said it has launched a programme to fix the issues, while Huawei has given assurances it will address security concerns.

But this year’s annual oversight board report, which is due to be published in the coming months, will accuse the Chinese firm of not doing enough to address security problems, the sources said.

The revelations come amid growing pressure on the technology firm amid fears its equipment could be used for spying by Chinese authorities.

Last week the US Department of Justice filed 23 charges against the firm, accusing it of stealing trade secrets and defrauding banks into breaking sanctions against Iran.

The spying fears also risk impacting the rollout of 5G in the UK as telecoms companies face a decision on whether to use Huawei equipment in their networks.

Vodafone chief executive Nick Read has said the operator will temporarily halt the installation of Huawei products in its core telecoms infrastructure in Europe until there is greater clarity over the risks.

There is also growing political pressure for a clear verdict on the nature of the firm's Chinese connections.

MP Norman Lamb, who leads the Science and Technology Select Committee, last week wrote to government ministers asking to explain why the company has not been banned in the UK.

The US, Australia and New Zealand have already blocked Huawei from involvement in their 5G plans.

A UK government spokesperson said: “The National Cyber Security Centre is committed to the security of UK networks, and we have a regular dialogue with Huawei about the standards expected of their products.

“The UK government and British telecoms operators work with Huawei to manage cyber security risks while ensuring the UK can continue to benefit from new technology.”