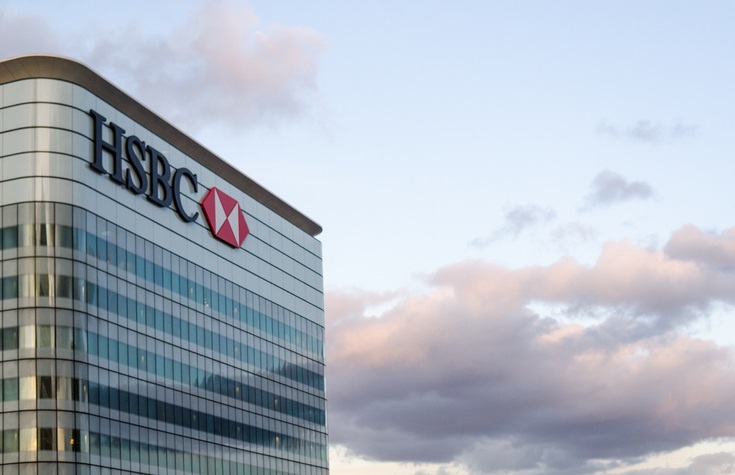 As if the current geopolitical and monetary policy concerns were not bad enough, HSBC (LSE:HSBA) investors now have succession risk to worry about after the bank’s surprise decision to part company with John Flint only 18 months into his leadership role.

Analysts at UBS said that while the HSBC board did not appear to be demanding a wholesale shift in strategy, they warned there was the danger a new boss could still trigger some material changes, such as the potential for a less generous dividend policy.

Noel Quinn, a 32-year HSBC veteran, has the task of running the bank in the interim, although it may be as much as a year before a permanent CEO is in position. In the meantime, the most serious challenges facing HSBC all seem to be intensifying.

Today’s global stock market slide highlights the extent of investor jitters over the US-China trade war, with Hong Kong and mainland China one of HSBC’s two biggest markets. The other is the UK, where Brexit uncertainty is continuing.

At the same time, HSBC must come to terms with a recent about-turn in monetary policy expectations in the United States after the Federal Reserve cut rates in July and economists signalled two more cut rates to follow by the end of this year.

This means that HSBC no longer thinks its US business will achieve its 6 per cent Return on Tangible Equity (RoTE)  2020 target, although the overall group target is still above 11 per cent by next year. Turning around the US business remains a strategic priority for the bank after the RoTE slipped in the half year to 2.5 per cent from 2.7 per cent a year earlier.

While chairman Mark Tucker said there were “very significant opportunities” for the bank to exploit, he described the global environment as increasingly complex and challenging and said that this meant a change at the top was required to meet these pressures.

The resulting departure of John Flint wrong-footed investors on a day that should have been about a second quarter in a row of robust results. UBS said quarterly profits were 7 per cent higher than consensus at US$6.1 billion, with revenues and costs both 1 per cent better than hoped and impairments 18 per cent below forecast.

The revenues performance was driven by retail banking and wealth management as the bank won new customers and increased lending, whereas top-line pressures continued to impact the global banking and markets division in line with the trends reported by other Wall Street banks. Reported revenue in Asia rose 7 per cent but the bank said the outlook was now “much less certain”.

The bank’s capital cushion was in line with both the previous three months and consensus forecasts at 14.3 per cent, meaning HSBC announced a further $1 billion share buy-back – albeit at half the level of a year earlier. A second interim dividend for the year of $0.10 a share was also declared, amounting to a total award for the three months of just over $2 billion.

HSBC shares trade with a forward yield of above 6 per cent, but analysts at UBS and Jefferies continue to have “hold” recommendations and price targets of 633p and 691p respectively. The shares were 1 per cent lower at 638p in a depressed market today.

“The CEO is leaving after just 18 months in the job and the outlook statement points to the challenges the bank faces in terms of interest rates, not to mention the geopolitical risks. It is hard to see consensus estimates for 2020 and beyond being revised up.”

These articles are provided for information purposes only. Occasionally, an opinion about whether to buy or sell a specific investment may be provided by third parties.

The content is not intended to be a personal recommendation to buy or sell any financial instrument or product, or to adopt any investment strategy as it is not provided based on an assessment of your investing knowledge and experience, your financial situation or your investment objectives. The value of your investments, and the income derived from them, may go down as well as up. You may not get back all the money that you invest. The investments referred to in this article may not be suitable for all investors, and if in doubt, an investor should seek advice from a qualified investment adviser. Full performance can be found on the company or index summary page on the interactive investor website. Simply click on the company’s or index name highlighted in the article.