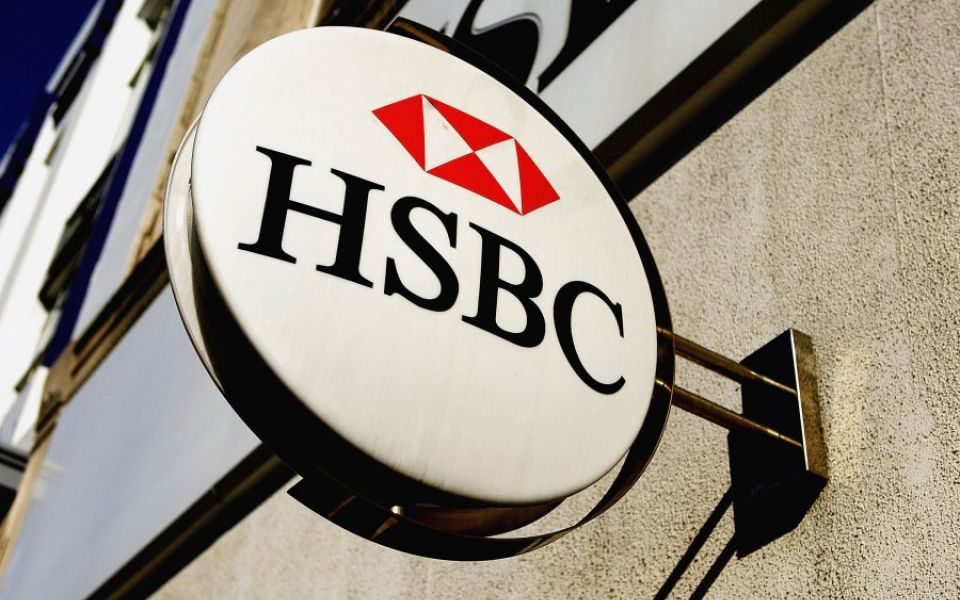 HSBC is searching for a new chief executive for the bank’s $444bn asset management arm as it attempts to turn the division into an industry leader.

The successor, who would be based in Hong Kong, is likely to come from outside the HSBC group and a shortlist was reportedly prepared several weeks ago.

Chandrasekharan, who has been in the role for eight years, is expected to be moved elsewhere in the group.

An announcement on the new appointment is expected in the coming weeks.

Senior HSBC executives have been frustrated by the bank's asset management division, believing there is an opportunity to become a bigger player within the sector.

Funds under management also declined four per cent from $462bn to $444bn, which the bank blamed on adverse foreign exchange movements and market performance, which was partly offset by net new inflows.