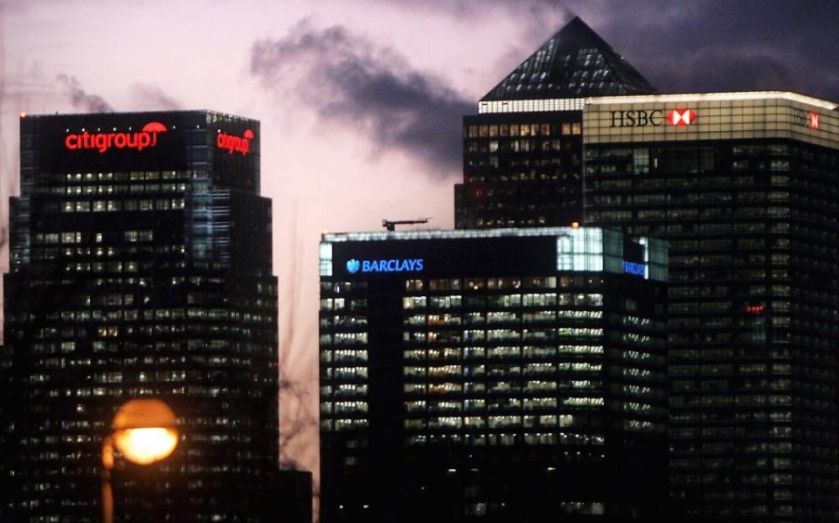 Nine banks including HSBC, Barclays and Royal Bank of Scotland (RBS) have agreed a $2bn (£1.3bn) settlement with US investors over currency rigging-accusations.

Goldman Sachs, BNP Paribas, Bank of America, JP Morgan, Citibank and UBS also signed up to the deal, according to lawyers negotiating on behalf of the investors.

A statement by law firm Hausfeld said the banks had agreed to "co-operate with investors in their continuing litigation" against another 12 banks, including arms of Credit Suisse, Deutsche Bank Morgan Stanley, RBC Capital Markets, Societe Generale, Standard Chartered and Bank of Tokyo-Mitsubishi.

This is just the latest in an ongoing saga under which banks have been hit by billions of dollars worth of fines, after traders were alleged to have used online chat rooms and instant messaging services to manipulate the $5.3 trillion-per-day market, which affect the likes of mortgage prices and pensions.

In the statement released last night, Michael Hausfeld, the law firm's chairman, said the settlement was "just the beginning".

"Investors around the world should take note of the significant recoveries secures in the United States and recognise that these settlements cover a fraction of the world's largest financial market."

How banks have been penalised over forex fixing