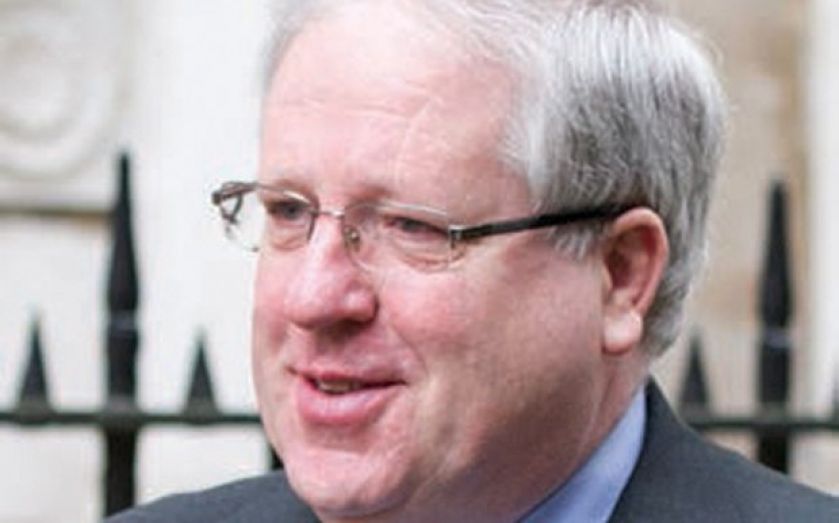 The construction headquarters of the High Speed 2 (HS2) railway line will be based in Birmingham it was announced yesterday, with a number of jobs to be moved from London.
The new HQ is due to open in phases starting from 2015 and will employ around 1,500 staff.
Ben Ruse, lead spokesman at HS2, told City A.M. the “vast majority” of jobs at the Birmingham HQ will be new high skilled posts,  while a small proportion of existing staff will move from London.
It is believed a smaller satellite London office will also likely remain in operation.
Transport secretary, Patrick McLoughlin, said: “HS2 is a vital part of our long-term economic plan. By locating the new HS2 engineering HQ in Birmingham we are bringing skilled job opportunities into the area, spreading HS2’s benefits beyond those using the new rail line.”
The announcement was made on the day of the launch of the Birmingham Curzon Urban Regeneration Company, which will redevelop over 140 hectares of land around the planned Curzon Street HS2 railway station. It was said the redevelopment will deliver up to 14,000 jobs and contribute £1.3bn a year to the local economy.
Funds were also allocated to extend the Midland Metro tram service to the HS2 Curzon Street  station.
HS2 has sparked controversy over its route and cost, with a committee of MP’s continuing to scrutinise the plans and objections in a meeting yesterday.