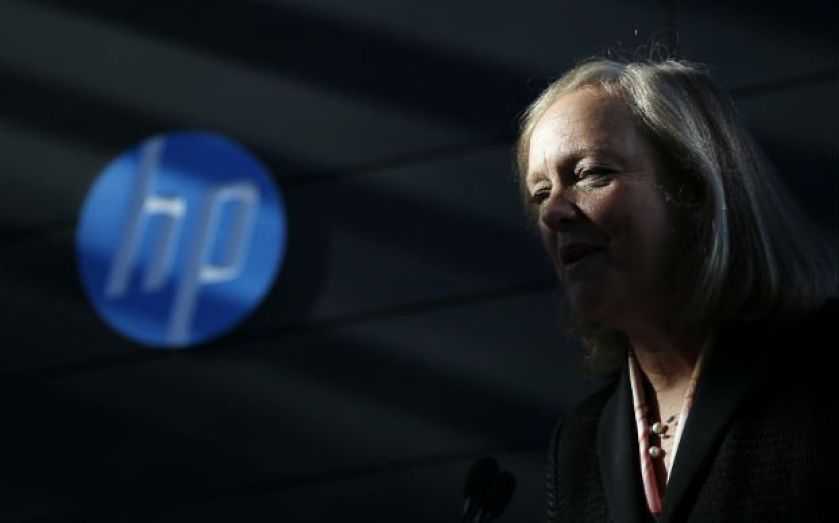 HP has filed court papers saying it has the backing of shareholders to sue Autonomy founder Mike Lynch and former chief financial officer Sushovan Hussain over alleged fraud when it bought the British tech company for £11bn.

In the biggest indicator yet that HP intends to pursue legal action against the former Autonomy executives, the US tech company said in court documents: "The shareholder plaintiffs who originally sued HP’s directors and officers now agree that Hussain, along with Autonomy’s founder and CEO, Michael Lynch, should be held accountable for this fraud."

Shareholders had earlier brought action against HP accusing the technology giant of defrauding them in the ill-fated deal for Autonomy which resulted in the loss of $3bn in market value in a single day and an $8.8bn writedown.

However, a settlement was reached in June in which shareholders agreed not to pursue action against any current or former executives of HP, including chief executive Meg Whitman.

They also agreed to help HP pursue claims against former Autonomy officials such as Lynch and Hussain, who responded by filing a motion to block the settlement, calling it "collusive and unfair,” in addition to calling for HP to hand over information.

In response to the latest action, Autonomy said: "This breathless ranting from HP is the sort of personal smear we’ve come to expect. As the emotional outbursts go up, the access to facts seems to go down.

"Meg Whitman is buying off a bunch of lawyers so she doesn’t have to answer charges of incompetence and misdirection in front of a judge and jury. Quite simply we are asking for discovery and facts, they are trying to hide them – that’s what separates us and her.”

The alleged fraud, is being investigated on both sides of the Atlantic by the Serious Fraud Office here in the UK and by the US Department of Justice.

Both Lynch and Hussain deny any wrongdoing.