How Uber takes over a city in just four days 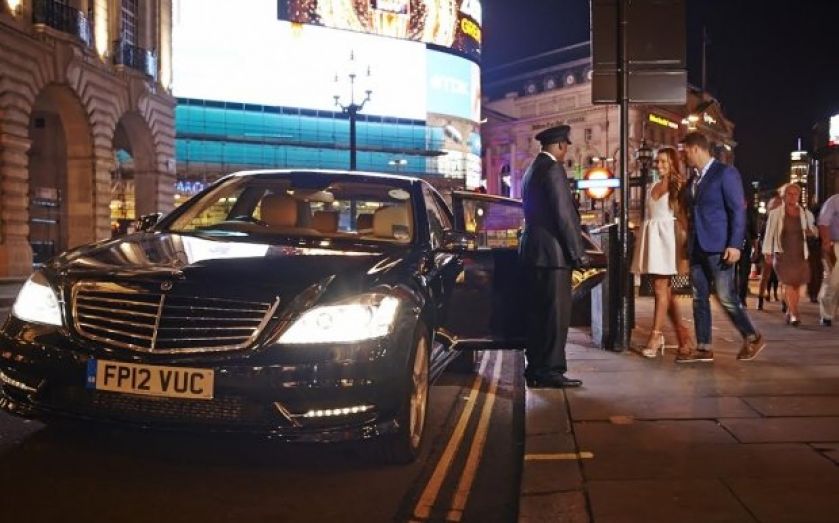 Uber’s global expansion has exploded bringing the service to 74 cities since the start of 2011 – the ride-hailing app added 13 new cities in just the first 50 days of 2014 alone – and spearheading this rapid growth are a crack team known as launchers.
Described as a blend between US Navy Seals and logistics wizards, launchers have just eight weeks from when they ‘drop’ into a city to get the business up and running, a real mission Uber-possible.
In short, the launcher has the responsibility of creating something where previously there was nothing, and sometimes in as little as four days.
“Launchers drop in, get a grasp of the transportation ecosystem, any relevant regulation and then they’ll do everything from building a pricing structure for that city to negotiating office rental and find our initial supply of drivers for the platform,” Uber’s head of EMEA and India expansion Jambu Palaniappan told City A.M. during a telephone interview from Moscow.
“The launcher typically spends eight weeks in a city, sometimes shorter, we’ve done a couple of cities in just four or five days.”
Each new city Uber adds operates autonomously – like a startup with minor oversight from head office in San Francisco Palaniappan says. Using its launchers Uber has undergone rapid expansion that far outpaces its rivals such as Hailo (16 cities) and Lyft (20 cities).
But expansion isn’t the only aim, launchers have to recruit a team of talented staff interested in running the business in that city long-term, which Palaniappan says is one of the biggest challenges of the role.
“As the early stage incubators of a city, a launcher’s key goal is to hire a local team that they can hand off to. We tend to hire from the communities that are most relevant to that city. So maybe finance in London or tech in Dublin or corporate businesses in Germany.”
“We basically find the top talent in those industries and give them the opportunity to run their own business,” said Palaniappan, a 28-year-old former management consultant for the healthcare industry who now oversees a team of launchers responsible for bringing Uber to 20 new cities last year.
“The challenges that we face are pretty unique, the launcher’s role is one of the most physically, emotionally, and mentally challenging roles that an individual will come across. But it is also one of the most rewarding,” said Palaniappan.
With chief executive Travis Kalanick announcing last month that he plans to increase Uber’s total headcount from 550 to over 1,000 this year and Uber’s job page full of positions for launchers, Uber’s expansion shows no signs of slowing.
Share:
Tags: Uber