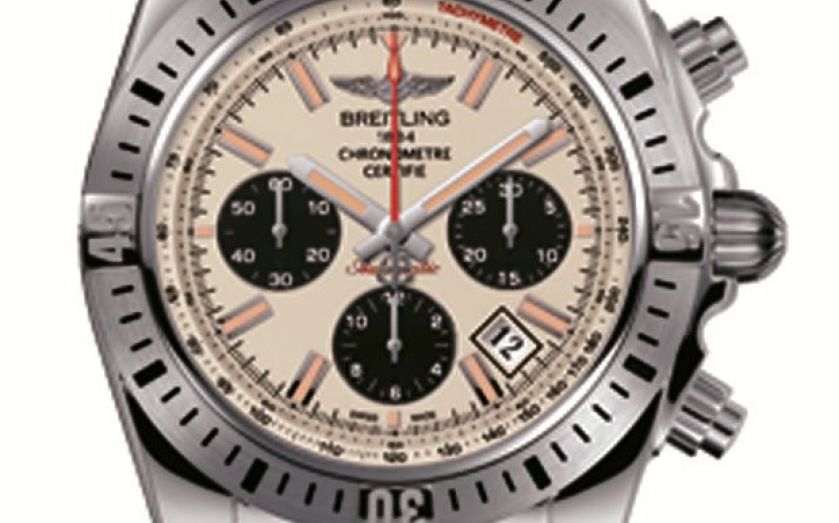 Full Metal Jacket, Saving Private Ryan or Apocalypse Now? Pish and tush – as any 13-year-old boy ought to know, the greatest war movie ever made is Where Eagles Dare. In its fabulously mysterious opening scene, a camouflaged trimotor Junkers 52 flies low over the German Alps to deliver Richard Burton and Clint Eastwood to a schloss full of unsuspecting Nazi schweinhunds. This, in my book, makes the Junkers 52 the Luftwaffe plane it’s OK to like, and IWC must agree because it’s brought out a limited edition pilots’ chronograph celebrating it.

According to watch collector lore, Breitling, the celebrated specialist in pilots’ watches, built its modern reputation on the back of its legendary Navitimer chronograph. Introduced in the early 1950s, the Navitimer design has remained unchanged to this day, and is most recognisable for its rotating slide-rule bezel for navigational calculations, which no one understands but looks so gosh-darned handsome.

Handsome and legendary though the Navitimer is, it neither originated the slide-rule style nor is it really Breitling’s most important modern watch. In fact both honours should fall to the somewhat less glamorous Chronomat – the Hawker Hurricane to the Navitimer’s Supermarine Spitfire, if you will (no more WWII planes, promise). A tough-guy wristwatch that’s all gleaming steel contours and muscular bulkhead bezel, it’s a straightforward piece that veers well away from such fancy affectations as slide-rules and aviation mathematics.

But it was a different story back in the 40s. During the war, Breitling came up with the bezel calculator idea, popped it on a chronograph and called it the Chronomat, making this – and not the Navitimer – the original sliderule watch. The Chronomat kept developing alongside the Navitimer, until, in 84, it was entirely redesigned with the help of some pilots from the Italian air force, bulking up and losing the calculator bezel in the process.

Aware of its rather blokey modern rep, for its 30th birthday, Breitling powers-that-be have taken a revisionist approach, creating the new, smaller Chronomat Airborne that’s just 41mm wide, with a retro-ish colour code and fabric strap that bring back a sense of sophistication.

Commendations also go to Oris, which has brought in a rugged flying watch for close to £1,000; to Omega for its perennially popular Speedmaster 57; and to Hamilton, whose limited edition piece can be removed from its strap and used as a stopwatch.