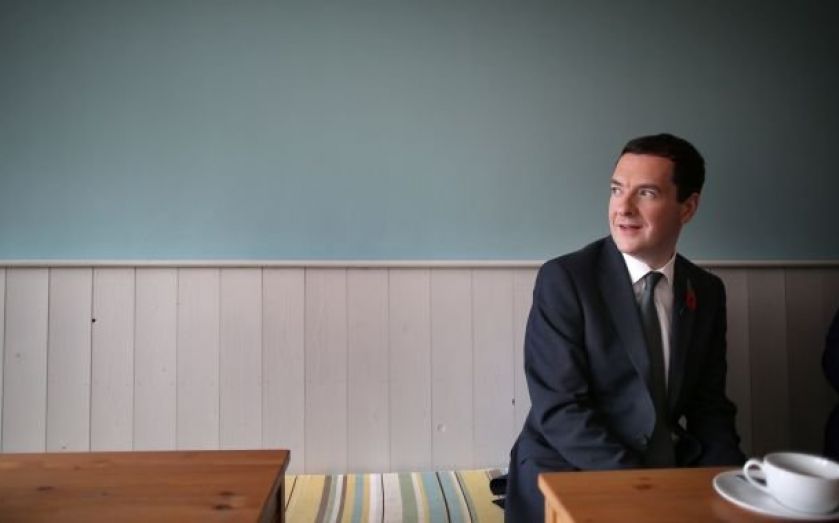 We had a go at suggesting a few ways George Osborne could spend the £1.1bn windfall from the fine the Financial Conduct Authority slapped on five banks for the parts they played in the forex scandal, and now it's the turn of campaigning organisation 38 Degrees. But where our ideas could have sent us into space, theirs is rather more grounded.
The activist group, which has campaigned on a number of issues including tax dodging, parliamentary transparency and deforestation, wants the £1.1bn to go to the over-burdened NHS. Today it launched a petition and has urged its members to get writing.
“George Osborne’s making the decision right now. He wants us to think that the government are good for the NHS. Let’s make him – and his Treasury – prove it. If tens of thousands of us sign a petition today telling him to put that £1.1bn into the NHS, we could make it embarrassing for him to refuse,” it said in an email.
The email – which arrived with the subject line “Nurses vs Bankers” – points out that it would only be a “sticking plaster” given the situation the NHS finds itself in “but it would definitely help”.
It adds: “And what better way to spend the ill-gotten gains of bankers?”