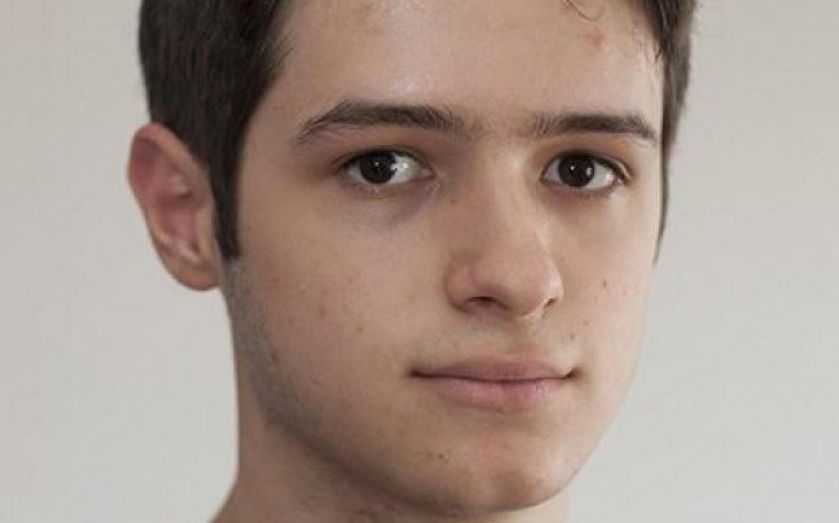 Gabriele Cirulli never thought that his latest project would be a breakout hit.

The Italian web developer started 2048 as an experiment to see if he could program a game almost from scratch.

Having stumbled across another version of the game on a forum and 1024, he wanted to see if he could combine the two.

After a weekend of work, and one week after the game's launch, Cirulli tells City AM that he didn't "really expect any of the things that happened" once he released the game.

A mention on Hacker News saw traffic for the game blow up. Now that "small game" has been played upwards of 33m times, with over 4m visitors.

That's the same number of visits that UsVsTh3m reported for the "North-O-Meter" game last December, and dwarfs the 1.25m hits quiz "How much are you hated by the Daily Mail?" saw in October.

Cirulli says that most players are coming from anglophone countries, while China takes second place. It's the sort of traffic that would crush many web servers. Thankfully, Cirulli is running all the code on Github, which seems to be handling the load just fine.

2048 has now seen upwards of 50,000 playing the game simultaneously, and they're not stopping.

What made it a success?

Try 2048 for a couple of rounds, and it can be difficult to understand what you're doing. Play a few more, and it grips you and refuses to let go.

The beauty of the game is its flow. Play a good round and you'll enter an almost trance-like state, sliding counters around at lightning pace. Unwinding any tricky situation the puzzle throws at you is incredibly satisfying.

Cirulli himself finds that he never gets bored of the game – "even though I think my addiction is under control!"

Like other puzzle greats – Tetris and Bejeweled – 2048 will bore its way into your head. It can be difficult to stop yourself from thinking about potential combinations, even when you're not playing.

And despite wins being very rare – just 0.7 per cent of rounds see the eponymous 2048 tile produced – the game is rewarding enough to keep its players trying again. If you've still not won, then you can always try our guide.

The author has managed to make improvements on games that were already out there, but those refinements made a new gaming experience that is both far smoother and more user friendly.

Cirulli's 2048 has a more intuitive colour scheme, satisfying animations, and shows counters sliding as you push them around the grid. Previous versions with similar rules were harder to follow and felt clunky.

As for where the game goes next, Cirulli doesn't need to worry. 2048's code is open source, and he says people have "gone crazy with that".

Since its launch other coders have added a number of features to the game. TimPetricola added best score storage, and chrisprice has written custom code to make play on touchscreen devices possible.

New ways to play the original game are also being developed – try three of our favourites. Just as Cirulli's production is an improvement on previous games, the next generation of coders will be able to bring their improvements to the puzzling success.