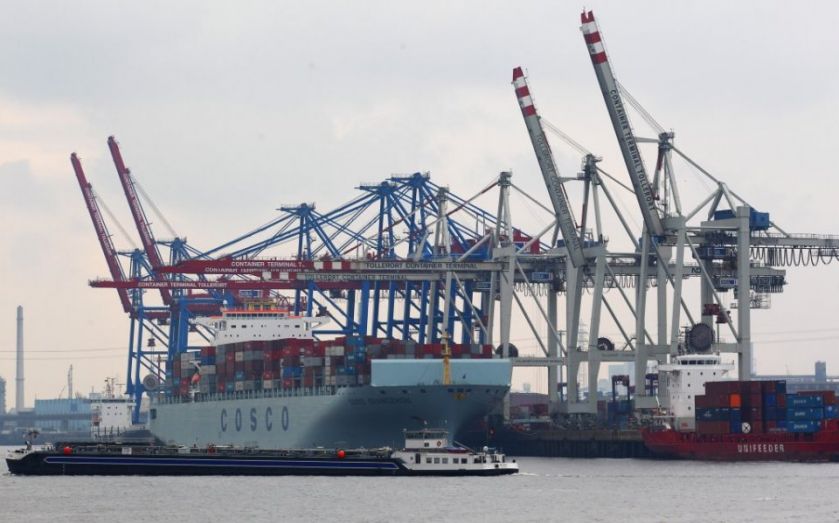 The European Union is larger than any individual economy in the world, surpassing the USA, China and other Bric economies.

The EU is larger than any individual economy in the world (Source: ONS)

Given the size of the EU economy and the value of free trade that exists between members, one of the important issues in the on-going debate around Brexit is around trade, and with 44.6 per cent of UK exports of goods and services destined for the EU in 2014, it is clear why.

Not only are British exporters impacted, but so too are consumers: 53.2 per cent of UK imports and services are from the EU.

However, strong economic growth in developing countries outside the EU has resulted in non-EU economies growing in importance to UK trade. From 1999 to 2014, UK exports destined for the EU fell from 54.8 per cent to 44.6 per cent of total exports.

But despite the proportion of exports to the EU declining, there has been an upward trend in the overall amount and value of these exports – exports grew on average by 3.6 per cent each year between 1999 and 2014.

Even so, the faster growth in the value of UK imports compared to exports with the EU has resulted in the UK’s overall trade balance with the EU deteriorating (value of imports exceeding exports), with the trade deficit widening notably, reaching £61.6 billion in 2014 compared with £11.2 billion in 1999.

And while the UK has historically recorded a trade in goods deficit with the EU, its trade in services balance with the EU is much more favourable, running a surplus in each year since 2005, which reached £15.4 billion in 2014.

Meanwhile, UK exports of goods and services to non-EU countries have grown at a faster rate than imports, driven largely by services exports. This has resulted in the UK running an overall trade surplus with non-EU countries over the past three years, which reached £27.8 billion in 2014.

As a consequence of the size of the market and the free trade that exists, the value of the EU is clearly still very important to the UK, even if it is declining compared to the rest of the world.

However, considering the Brexit debate, that does not necessarily mean that if Britain left Europe it would not be able to negotiate some sort of free trade deal.