How can banks factor in climate change without damaging the economy? 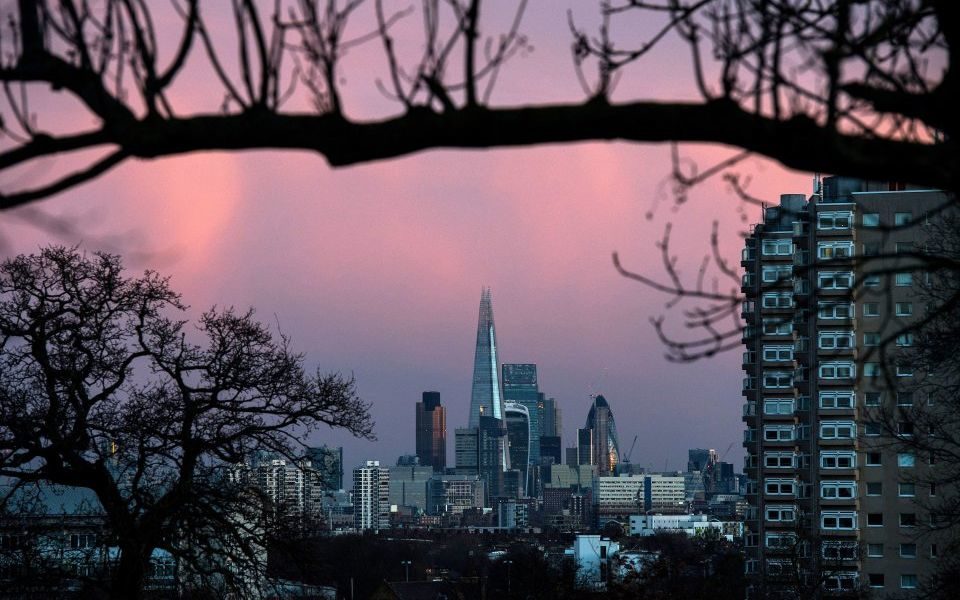 In a few weeks, we will get the results of the UK bank stress tests, which is a measure of our biggest banks’ ability to withstand the toughest of economic shocks.

In 2021, these tests will include a scenario on climate change. The regulator wants to know that our biggest financial institutions really can weather any storm without bringing the economy to its knees.

This means that, regardless of sea levels, banks have a hard deadline to really understand the extent of the risks that climate change might pose, and how to mitigate them.

So far in 2019 alone, the Bank of England has issued seven separate communications on the topic. The European Commission has also issued a raft of new rules for all types of financial services firms and is now looking at changing banks’ capital requirements to take account of the increased risk climate change poses.

To think of climate change as a side issue is to underestimate the real, tangible risks for banks — and for the businesses and individuals that they finance.

When we think of climate change and financial services, we tend immediately to think of insurers and their exposure to natural catastrophes such as fires, floods or hurricanes. And it is true that insurers are, and will increasingly be, hit hard by changing weather conditions. Homes on flood plains, for instance, will become more difficult to insure.

But the impact on the financial services sector goes beyond just the insurance industry.

For example, will banks have to make mortgages for homes built on flood plains more expensive to factor in the increased costs resulting from climate change? Or will they refuse to offer mortgages for homes that are not built or adapted to the latest environmental standards?

In doing so, banks would be taking a leap towards discouraging environmentally damaging construction, factoring in the increased risk of climate change and putting a big tick against their environmental credentials.

However, the 40 per cent of Britons who don’t yet own a home probably won’t be cheering that approach. Neither will the people living in at-risk areas, who could see the value of their most prized asset plummet overnight. And what would it mean for our housebuilders, who are under pressure to build nearly four million new homes to ease the UK’s housing crisis?

For every action, there is a reaction. And when it comes to balancing finance and the environment, the balance needs to be finely struck and carefully evolved.

While many argue that melting ice caps and rising sea levels are a very distant threat, let’s think about the here and now.

This is leading to a change in corporate and public behaviour, which will have an impact on the value of the assets underlying the banks’ balance sheets. Hotels are moving away from using plastic bottles, retailers from single-use bags, and even the transport industry is moving away from oil.

In Bristol, the council has proposed banning diesel vehicles from the city centre, and we can only expect to see more of this sort of initiative. Diesel and petrol cars will therefore lose value as they fall out of favour with the public and policymakers, and banks risk being left with a lot of high-risk loans and low-value cars.

Banks and regulators have worked hard to reduce consumers’ use of car finance, but it still makes up a notable amount of overall consumer credit. If lenders start making it harder for those still producing, selling or buying non-environmentally friendly assets to get financing, it can have a huge impact on livelihoods and companies’ ability to operate.

So at what point can banks really start to protect the environment and their reputation?

Changes must be made, but they must not be to the detriment of financing our economy in the short term. Britain needs a steady and considered transition towards a financial system that prices assets for the long term, and which sensibly incentives environmentally-responsible industry.