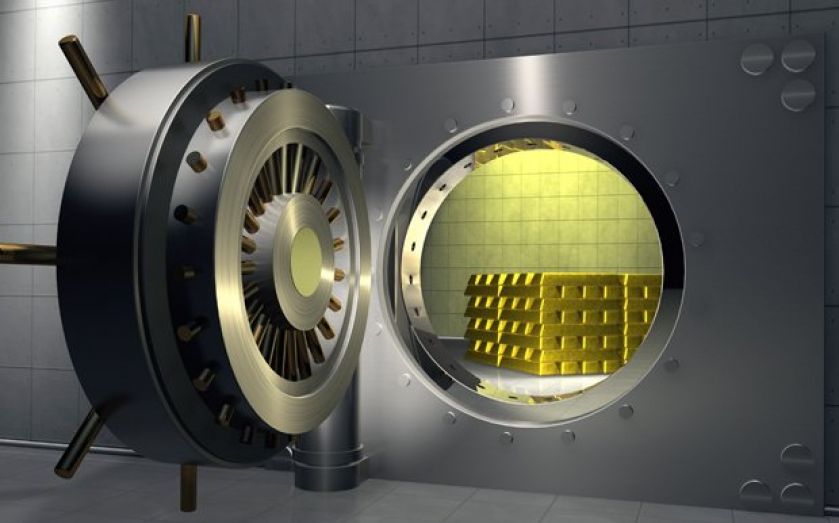 HOW DO you discombobulate a banker? Ask them whether a fully reserved banking system – in other words, ending high street banking as we know it, by forcing banks to back their liabilities 100 per cent with reserves – could significantly improve our long-term prosperity.

After the financial crisis, prominent economists like Laurence Kotlikoff argued for fundamental reform of the banking system, based on variants of a fully reserved model. Further, a 2012 IMF paper examined the implications of the so-called Chicago Plan. Developed in the 1930s, this was intended to lift the economy out of the Great Depression with a similar scheme. Could a Chicago Plan Revisited lift the economy out of the Great Recession?

Initially, I was sceptical. Where is the advantage in what amounts to replacing bank-created money with state-created money? Who do you trust most, bankers or politicians? Ouch. Many said it has not been done for good reason, since it would devastate bank profits and you would need QE-squared to avert a deflationary disaster. Now I’m not so sure. There are circumstances under which a fully reserved system could be introduced. But it would take another financial crisis.

A fully reserved banking system could then be back on the table for two reasons. First, existing regulation would have been exposed as unfit for purpose. Second, public debt would be exploding from an already high level, and a fully reserved model, which has answers to both problems, could tempt politicians.

So how would the system operate and what are some economists seeing in this really unconventional monetary policy?

Rule number one is that banks would no longer be able to create deposits. The Bank of England would have the sole responsibility for expanding or contracting the money supply. Deposits with banks would sit in 100 per cent reserved transaction accounts. Depositors wouldn’t receive interest, and would have to pay a fee to cover bank transaction services. But these accounts would be as safe as depositing with the Bank of England because banks would have to borrow reserves to fully back their liabilities. The risk of a bank run would disappear.

How would banks make money beyond transaction fees? Depositors could also place money in investment accounts, which wouldn’t be fully reserved. Investors would be taking on risk in the same way as elsewhere in the markets, and these accounts wouldn’t expand the money supply either. Banks would be operating in the same way people mistakenly believe they are doing now – taking money from savers (from investment not transaction accounts) and lending it to borrowers.

Money growth would have to follow a money rule. The Monetary Policy Committee (MPC) would be charged with a clear responsibility to only expand the money supply in a manner consistent with the 2 per cent inflation target. And from a government perspective, there would be another revolution. In expanding the money supply, the MPC would credit the government’s account. Politicians would then choose how to use the funds – reduce public debt and taxation, or increase public spending. The new money would effectively be added to tax revenue.

Since banks would have to borrow from the government to fully back their liabilities, the state would acquire a very large asset base vis-à-vis banks. The government could use this to purchase gilts from banks. Theoretically, it could be used to purchase private debt also. Further, a fully reserved banking system could reduce instability, with fewer or shallower recessions. And just to tempt the politicians a little more, the IMF paper suggested the level of long-term GDP would rise by 10 per cent on top.

But it’s such a radical change, I’m sceptical it could ever happen. There would be the mother of all lobbying campaigns from banks, deploying justified concerns about the transition, customer opposition to transaction fees, and the impact on the City. This could scare off the politicians. But never say never.

Graeme Leach is director of economics & prosperity studies at the Legatum Institute.