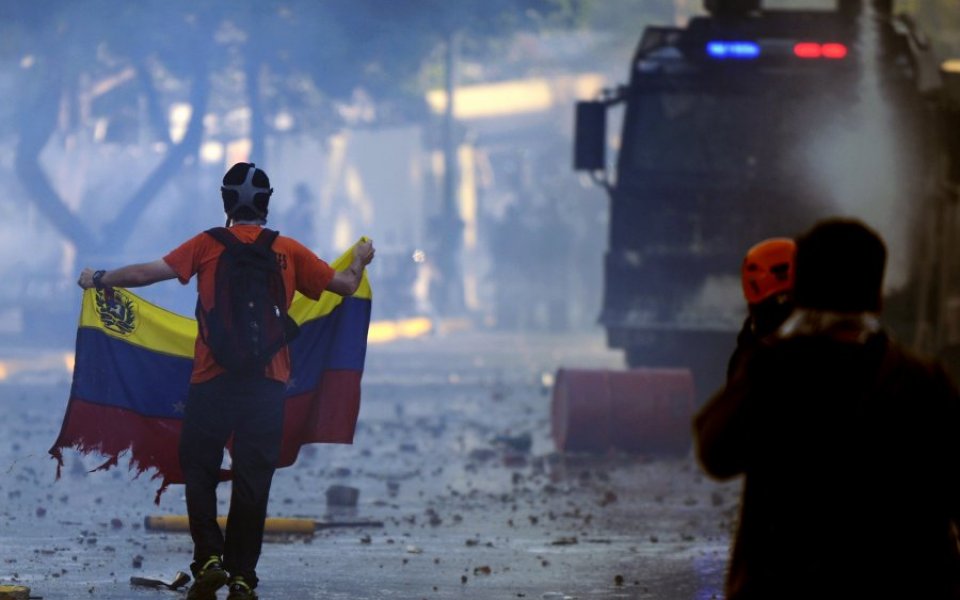 Many countries have experimented with price fixing and central planning over the last century. Right now, Venezuela’s government is fixing the prices of many products. This has resulted in widespread shortages of goods which we, as the lucky inhabitants of semi-free economies, take for granted.

Price fixing has failed in every area of the economy in which it has been tried. But while few serious economists would suggest that we have a team of bureaucrats set the price of rubber, wheat or coffee, we do have one sphere of the economy which is still centrally planned – our monetary system. This will fail just like all central planning fails. We are now moving into a dangerous new phase of price fixing by central banks. Having failed to stimulate economies with years of zero per cent interest rates, they are now discussing the prospect of negative interest rates (and some have even introduced them), the reductio ad absurdum of modern monetary economics.

Economist Friedrich von Hayek won the Nobel Prize in Economics in 1974 for his exposition of how central banks’ manipulation of money and interest rates causes distortions to the market and generates the boom bust cycle. He also wrote several papers in the 1970s on how allowing companies to issue their own private money would be the only long-term solution. If people could choose which money to use, it is highly unlikely that they would go with that which is routinely debased by the government or used for wild credit expansion by the banking sector.

Fast-forward to 2016, and the technology underlying bitcoin, known as the blockchain, is now finally getting the attention it deserves. The blockchain is a distributed ledger that allows people to trade with each other and, as the technology develops, lend to each other, without the interference of bureaucrats and central bankers. The bitcoin network is an embryonic development of something very large and revolutionary – which could remove the need for central bankers entirely.

However, there is a battle looming. Central banks are already talking about replacing cash with their own digital currencies based around a blockchain. This would mean that radical monetary policy such as negative interest rates could be implemented with nowhere to run and nowhere to hide for savers.

Within the realm of economics, the fundamental philosophical battle of the last century was economic central planning versus free enterprise. Blockchain technology opens up a new front. On the one hand, it will allow privately issued currencies to compete with each other so that people around the world can trade freely and choose their means. On the other hand, it will allow central banks and governments to have complete control over the money that is issued.

Hayek’s Nobel Prize winning theory also articulated how the manipulation of interest rates by central banks must inevitably end. As the economy becomes saturated with artificially cheap credit, central bank stimulus no longer works. The economy reaches a crunch point – a Katastrofenhausse – where the credit markets burst at the seams and the economy collapses.

With the global debt bubble now in excess of $200 trillion, it may be that our centrally planned monetary system is brought to a rather more abrupt end than expected. With blockchain technology, we now have the means to replace it with something based on liberty and free enterprise rather than the failed philosophy of economic central planning and price fixing.