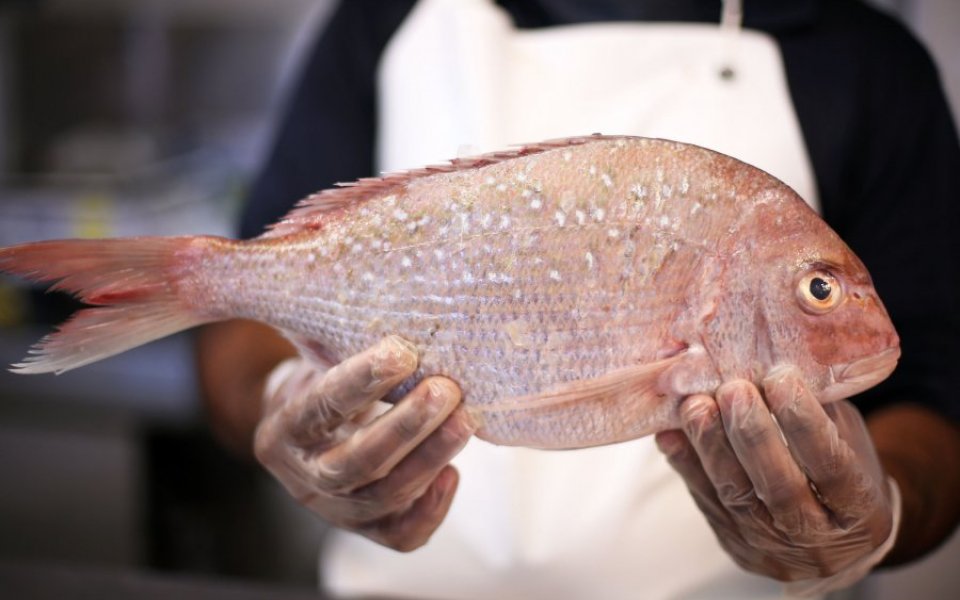 When I spoke to Peter Kirby, chief executive of blockchain startup Factom, he laughed when I described myself as a “blockchain traditionalist”. I meant that I still think of blockchain as the technology that made bitcoin credible – a peer-to-peer distributed ledger which immutably logs all transactions.

This all sounds like jargon, so what does it really mean? Being immutable means that, once recorded, data on the blockchain cannot be unwritten. In the case of bitcoin, this prevents individual coins from being spent multiple times, a key problem in the early days of the cryptocurrency.

A distributed ledger is simply a public record of who owns what. But the reason so many people are excited about blockchain is that, since there is no single authority, unlike in a centralised system, there can be no single point of failure. The “distributed” nature of the technology is of the essence because it is what makes it robust against information disappearing: the more people there are in the network, the more difficult it is to disrupt the blockchain.

Read more: Blockchain technology is useful – just not for everything

As Kirby says, the fundamental point about blockchain is that it cuts out a trusted third party (like PayPal in online payment transactions) and allows multiple parties to agree on a single version of the truth, while not being owned by anyone. The reason he found my “traditional” understanding amusing is that the technology has moved on. In the past two years, a lot of people have realised its value, and “traditional” blockchain has paved the way for a second generation of the technology.

Development, as Imran Gulamhuseinwala, head of fintech at EY, explains, has gone something like this. First, the big (largely financial) institutions looking at blockchain have “taken a clean piece of paper and asked themselves, ‘what can we actually use this for?’”. Second, he says, blockchain startups (of which there are an estimated 790 worldwide) that have effectively been acting as consultants in the space are now seeking and finding partners – in the form of large organisations that provide them with a market. And third, blockchains are no longer structured to be public; there are now private ones, which can be accessed only by accredited individuals (known as permission-based), and the process is controlled – which also means they aren’t as secure.

Kirby points out that using blockchain is really about solving a data problem. Away from the revolutions blockchain will bring around enabling digital currencies (it’s worth remembering that, according to a McKinsey report, 2.5bn people worldwide are unbanked), and streamlining the financial services sector, these distributed ledgers are being used to knock out the need for a trusted third party in a range of transactions that stretch beyond finance. I take a look at some consumer-based applications.

A straightforward use of blockchain is to create digital IDs – where your identity is immutably recorded. With company Onename, for example, you sign up and receive a unique, time-stamped blockchain ID. This is verified by other participants in the network. You can then link your ID with your social media profiles and share it on your website and on business cards so that people can find you more easily online. Uses range from signing in to social media accounts without having to enter a password to digitally signing documents. Onename is working on enabling users to log in to apps and websites without a password – and it’s easy to imagine the implications for making digitised payments, or even creating new ways of recording identity.

And other companies are following suit – from putting birth and death certificates on the blockchain to creating new versions of marriage. The first pilot of UK-based Bitnation, which debuted its blockchain ID last year and has been working on a private passport product, was using a smart contract on a distributed ledger (the ins and outs of which are discussed further below) to build a fixed-term marriage document. If one party transgresses from the agreed terms of the marriage, it is automatically annulled.

Blockchain can also provide a record of ownership. Kirby’s firm Factom rose to prominence last year for its attempt to work with the Honduran government to build a land title registry for the country on the blockchain. Insecure property rights can be crippling for countries and, more vitally, for individuals, as it can be hard to establish and enforce ownership or use land as collateral. Unfortunately, the project has stalled – “because it’s Central America”, says Kirby. This highlights a restriction of blockchain: even if you’ve got an immutable record of ownership, you still need to enforce it in real life. If you’ve got a dispute or corruption on the ground, what it says on blockchain pales into insignificance. A land registry on a distributed ledger would work in the UK, for example. Rather than the register being guaranteed by the state, it’d be held in the network, improving security and efficiency. But in most places around the world, you still need the state to enforce ownership.

But the applications of blockchain go beyond creating a fixed record – if it’s combined with smart contracts. Smart contracts aren’t a new idea: a well-known example is the vending machine, which is a contract bearer, and anyone with money can participate in an exchange with the vendor. Smart contracts are just computer programmes that run a rule – when coins are put in, the Mars Bar plops out. But blockchain adds a new dimension: ownership, for example, can be proved and connected to the terms of a given contract. And the lack of a central third party means contracts can be executed far more quickly.

With land titles, a smart contract can automate the passing of ownership from one party to another. An example from a recent paper from the US non-profit Consumers’ Research runs as follows: if a car is being used to secure credit, the control of car-keys could be passed to a bank if the owner defaults on repayments. An even simpler example is online shopping. Imagine a world in which you don’t pay upon order, but when you receive the item. A smart contract could track the package and, when it arrives at your address, release the payment to the sender.

I spoke to Jessi Baker, founder of UK blockchain startup Provenance, which uses the blockchain and smart contracts to create real-time, transparent records of a product’s journey from raw material to consumer. Many products already have sophisticated paper trails – but not ones that consumers can see just by holding their smartphone over a label.

One project Baker is working on involves guaranteeing the origin of a fine Portuguese wine. “You can use the blockchain quite easily to log the grapes being squashed and fermented, and the bottles of wine that come out the other end. But what we’re interested in is connecting the two – the grapes that go in and the wine that comes out. So we create some rules – say, X number of grapes should result in X bottles of wine. The smart contract tells you if the numbers don’t add up, while the blockchain creates a record of what’s happening.” This is invaluable for the vineyard because it can track production and promise a level of quality to buyers. And for buyers too, because being sure of an item’s provenance, particularly if it’s a limited edition, is plainly helpful.

It’s easy to conjecture how products like Provenance’s could be used in contentious areas – tracking and verifying a diamond from its source to a Hatton Garden jeweller, for example, or proving where barrels of oil came from and who’s transported them. But again, you’ve got this issue of enforcement. It’s easier to grasp the significance of blockchain and smart contracts if you identify where they can add value for one party in any given scenario, says Kirby – “if the business case is clear, network effects tend to do the rest”. (As Baker points out, a lot of blockchain startups have got a solution, but haven’t always identified the problem it can solve.) A question with regard to diamonds, for example, would be whether the blockchain could help to move the jewels faster. “We will see diamonds registered on some kind of blockchain technology, but in 10, 15 years’ time – because those kinds of businesses are hard to build,” says Kirby.

Provenance uses distributed ledger Ethereum to run its smart contracts. Known as the most revolutionary blockchain startup – because its ledger can deal with far more data than bitcoin’s can, in addition to being extremely efficient – Ethereum was founded by 22 year-old Vitalik Buterin, who has said he hopes to create numerous decentralised autonomous organisations that can sit their smart contracts on the blockchain. (Incidentally, UBS also uses Ethereum’s technology.)

It is also enabling several of the projects discussed in this piece, along with schemes like embedding car-keys in the blockchain. This will allow vehicles to be rented out or sold without a central third party, pointing to a new iteration of the sharing economy. Just last week, bitcoin payments app Plutus announced that it’s combining bitcoin and Ethereum to enable people to make contactless payments without going via a centralised exchange – Transport for London is already on board. “We currently live with numerous organisations that broker trust for us, and they’re bottlenecks,” says Baker. “Now, we’ve got an option to have the trust confirmed by a programme.”

Plutus awards users with tokens, Plutons, as a rebate for using bitcoin on its platform. These can then be used on future purchases, much like air miles. This kind of development points to a bright future from a consumer perspective. Imagine, for instance, the self-driving car that holds digital money to pay for its own fuel, parking spaces and repairs.

Such schemes may seem fanciful, but radical technologies rarely end up where even those working on them forecast. If, for instance, Microsoft had predicted search, we wouldn’t have Google. And if the latter had anticipated social, no Facebook. Blockchain isn’t exciting because of what we think it can do, but because of what we don’t realise it’ll be able to achieve.