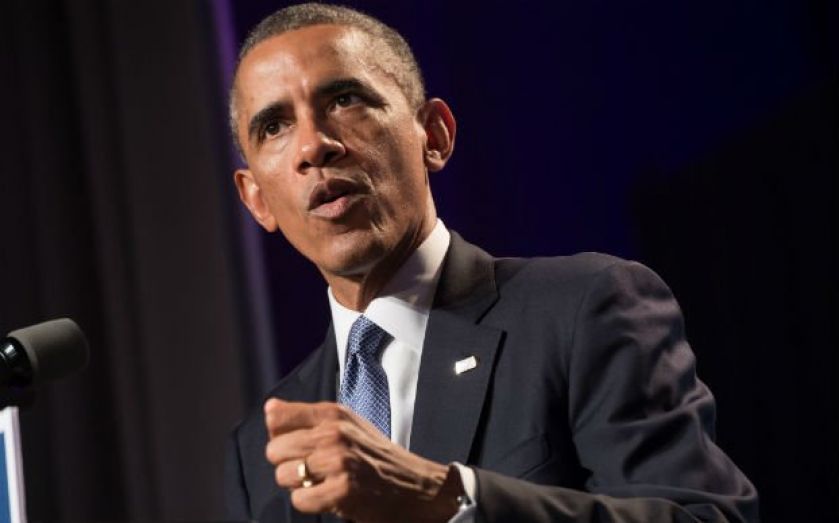 Why is it that some people are more charming than others? In a completely platonic way, it is possible to feel attracted to someone based entirely on the way they move and speak.
It's all down to how low your voice is, and how easily you can adapt it to suit the person you are speaking to, according to a group of scientists at the University of California, Los Angeles.
They changed the vocal frequencies of male politicians from Italy, France, Portugal and Brazil, and analysed how these were perceived by over 250 participants. French president François Hollande and Luigi Magistris, the mayor of Naples, were among the politicians whose voices were altered.
It turned out those with lower voices were generally found to be more appealing because they seemed more dominant, while those with higher voices were viewed as weaker, more submissive leaders.
"The internal characteristics of a dynamic or charming leader are always perceived through voice. Leaders use a charismatic voice to arouse an emotional state in their listeners," lead researcher Rosario Signorello told the BBC.
There were some cultural differences between listeners, however, which affected their preferences. French participants warmed more to politicians with a medium vocal pitch because they seemed prudent, calm, trustworthy and fair, while Italians were more drawn to a lower pitch because it seemed authoritative and determined.
Equally important in determining the “charm” of a leader was their ability to manipulate vocal frequency, since the participants preferred voices that could add inflections, harshness or other characteristics to meet the audience's expectations.
"So there is no general recipe for being charismatic but in every culture there are ways to manipulate your voice to convey different types of charisma,” explained Signorello.
While being charming might make you a more appealing leader, it does not necessarily make you a better one. A recent study into the competence of chief executives at European companies found that the highest performing chief executives were not perceived as particularly charismatic. In fact, the best bosses were “less likely to be charismatic than the leaders of lower-performing companies.”