Housebuilder MJ Gleeson chief executive: 'Our customers do not give a damn about Brexit' 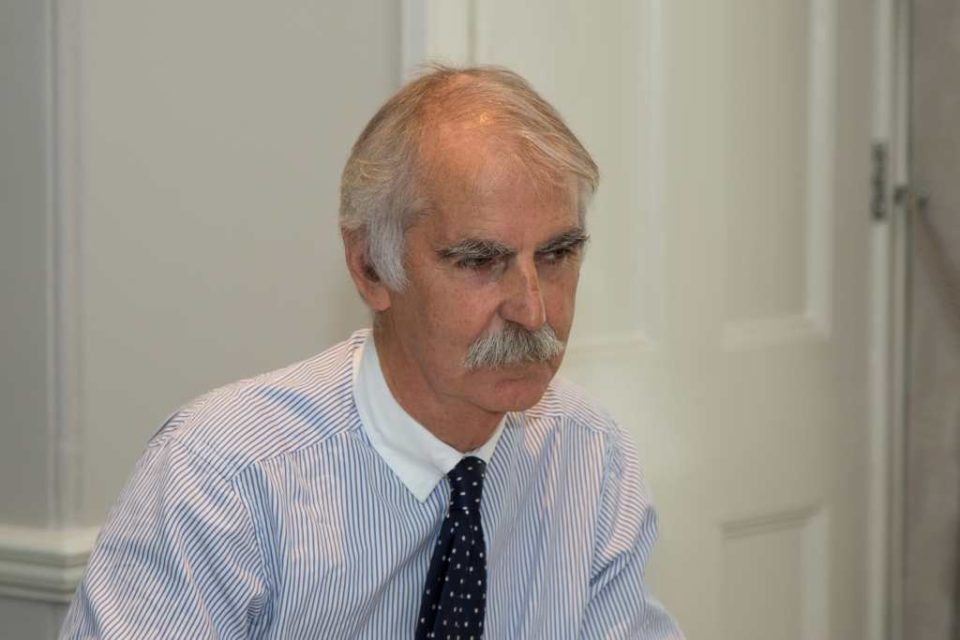 MJ Gleeson’s profits have surged while other housebuilders are struggling to break even because its customer base is unfazed by the Brexit uncertainty gripping some buyers, according to its chief executive.

Speaking to City A.M., CEO Jolyon Harrison said the firm’s profits had risen 62.8 per cent because “our customers do not give a damn about Brexit”.

The firm, which serves the lower price range of Britain’s new housing market, sold 691 homes in the second half of 2018 at an average price of £127,400. Most of its houses are sold people on lower incomes in the Midlands and north of England, the company said in its latest results.

For most housebuilders recent months have been bleak, as Brexit looms and the uncertainty that comes with it bites. Late last month, mid-market housebuilder Crest Nicholson – which focuses on a more affluent, south-eastern and London-based demographic – suggested its profits had slipped 15 per cent because of “Brexit and political uncertainty impacting consumer confidence and breeding unease”.

But not for MJ Gleeson, which beat analyst expectations on profit-before-tax by 11 per cent.

Harrison told City A.M.: “Crest Nicholson has the wrong product in the wrong location – and the wrong customer”.

“We’ve got a different product, a different customer in the right location,” he added, suggesting middle-market housebuilders were doing badly because Brexit uncertainty had quelled demand.

Meanwhile, he added: “Our customers don’t give a damn about Brexit. They have got two ambitions in life. One is to be a homeowner, and the other is for their football team to get to the top of the league.”

“Our customers are good, solid, working class people who would like to own their own home. And nobody else is building for them at all.”