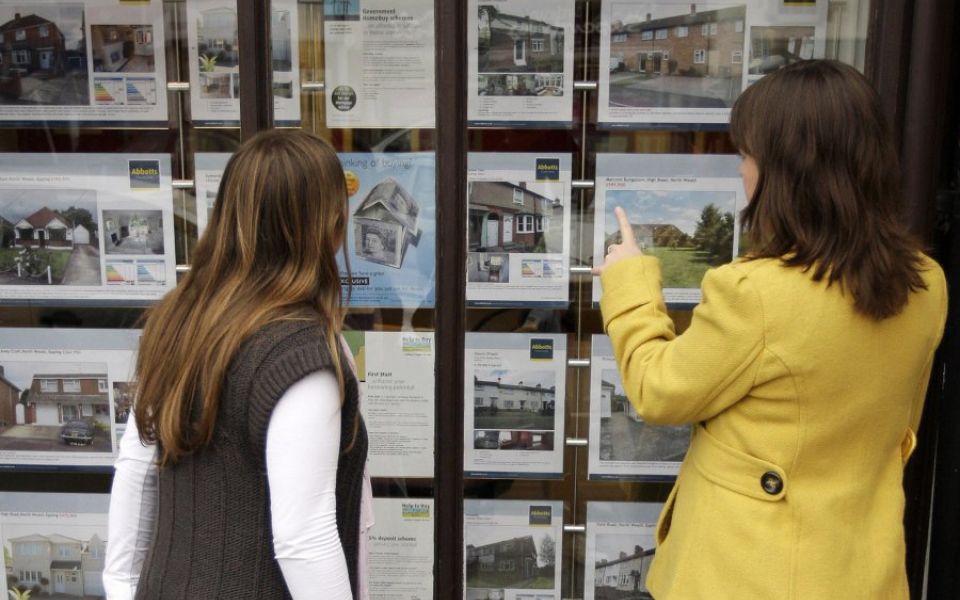 Housebuilder MJ Gleeson hailed a rise in profits for its full financial year, crediting it to a growing demand for low-cost homes in the Midlands and the north of England.

Profits before tax grew 12 per cent to £37m in the 12 months to the end of June, compared to the same period a year ago, while revenue rose by almost a quarter to £196.7m.

Read more: Rents in London could be going back up…

Its Gleeson Strategic Land arm recorded an operating profit of £12.6m, up half a million from 2017, completing 10 land sales with the potential to house 1,970 residential plots.

MJ Gleeson’s share price grew almost three per cent to £7.16 in early morning trading on the back of the results.

The housebuilder managed to thrive despite mixed outlooks for the industry recently, benefiting from its focus on other areas of England considering the souring market in London.

Rival Redrow called for clarity over Brexit and the government’s Help to Buy scheme to shore up its future outlook earlier this month while competitor Berkeley warned the housing market “lacks urgency”.

MJ Gleeson’s success comes after figures showed evidence of an emerging regional divide in UK house prices, with London and the south east waning while the north west of England, the Midlands and Yorkshire and Humberside all saw solid growth.

“Our twin track strategy – the development of low-cost homes for open market sale in the north of England and the Midlands and strategic land sales in the south – delivered another excellent year of increased volumes, profit and cash.

Read more: A startup has redesigned the Monopoly board for 2018 London house prices

“Gleeson Strategic Land had a record year and continues to benefit from high levels of demand for consented land in prime locations from both large and medium-sized housebuilders. The division has a strong portfolio of sites and anticipates that it will continue to maintain its very successful track record in promoting potentially high value developments through the planning system.

“Led by a strong and highly experienced management team, who have created a very attractive land pipeline, Gleeson Homes’ scope for expansion continues to be underpinned by strong demand from our customers who aspire to home ownership but who are ill-served by the majority of housebuilders.

“Against this background, the board is confident that the group’s unique business model will continue to deliver significant growth in both revenue and profits in the current year and beyond.”