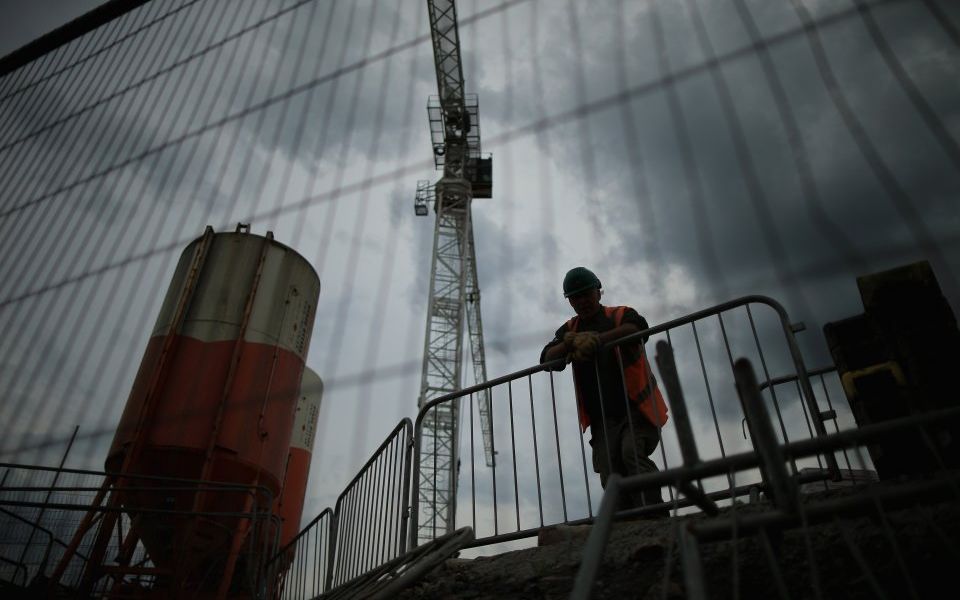 Housebuilder Crest Nicholson has issued a profit warning and announced that its chief financial officer (CFO) is leaving the business.

It is the housebuilder’s third profit warning in two years with the company blaming the difficult market and the uncertain political environment.

The FTSE 250 company said it now expects profit before tax for the year to 31 October to be in the range of £170m to £190m, below the consensus estimate of £204m, which was already below the previous year’s result of £207m.

Crest Nicholson also said its CFO Robert Allen is stepping down from the board and leaving the business with executive chair Stephen Stone and chief executive Patrick Bergin taking the lead on a new strategy.

Stone said: "The usual autumn pick up in sales volumes has not been evident during September and October, with many customers putting off decisions to buy whilst current political and economic uncertainties persist.”

The new strategy focuses on shareholder returns by prioritising cash flow and dividends and improving efficiency, the company said.

Adding: “The problem is really one of affordability although the industry is keen to blame Brexit – Bellway yesterday acknowledged that Brexit actually barely registers outside London so we still believe that that is not the core of the issue for the house builders but a raw lack of affordability.”