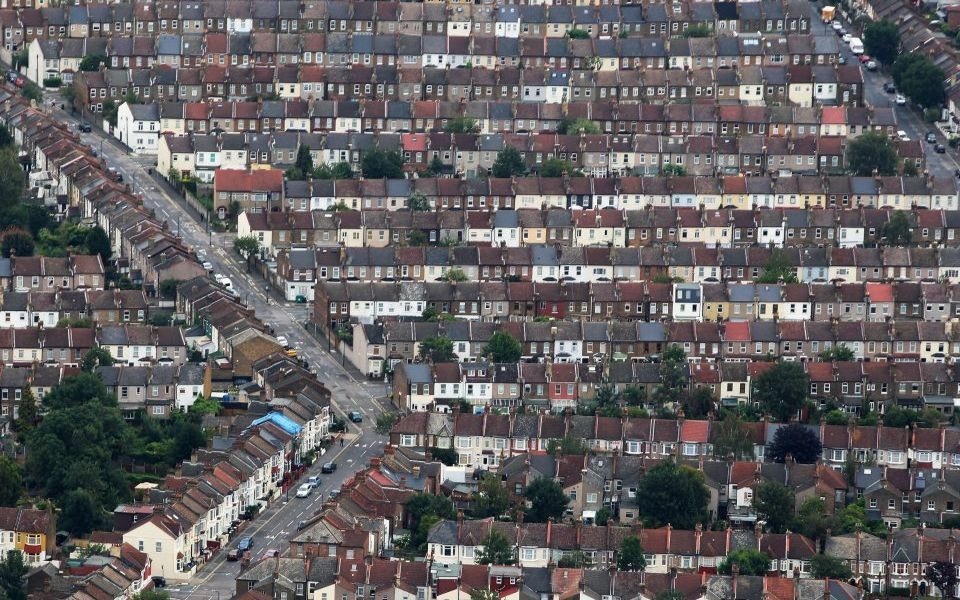 House sales slumped in 85 per cent of London boroughs in 2018 amid a difficult time for the UK’s property market, new data revealed today.

London fared worse than the rest of the country in terms of the number of transactions, with a 6.5 per cent overall year-on-year drop compared to a 4.9 per cent fall across England and Wales last year.

Read more: What experts say will happen to house prices in 2019

In boroughs where sales fell, the average decline was 7.6 per cent as a weighted average, with Westminster (14.4 per cent), Croydon (14.5 per cent) and Tower Hamlets (22.5 per cent) experiencing the worst falls.

According to the analysis by smart homes provider Project Etopia, only five London boroughs experienced a rise in transactions, with an average growth of 6.8 per cent.

The City of London saw the largest rise in the capital, with a huge 65.9 per cent jump in transactions year on year, as buyers snapped up 146 properties in the first eight months of 2018.

However, Brexit uncertainty has subdued the housing market, with house prices falling by 0.7 per cent in the last two months of 2018.

According to Nationwide figures, London recorded a 0.8 per cent drop in house prices at the end of the year, leaving the average capital house price at £466,988.

The number of mortgage approvals fell to a seven-month low in November, with uncertainty constraining the market in the run-up to Brexit.

Experts, however, are optimistic about the future of UK house prices, though many feel that it could take up to 18 months before house prices recover, according to a set of predictions about 2019 house price movement.

While Brexit is expected to take its toll on the housing market, affordability is also thought to play a huge part in the nationwide slump.

Joseph Daniels, chief executive of Project Etopia, said: “Falling transaction levels in a city like London, where affordability is a critical problem, is a sign of a sick housing market that refuses to adjust.

“Options for those seeking to buy at fair value are thin on the ground. Sellers have been encouraged to see their home as a piggy bank because of the UK’s boom-and-bust property cycle.

“Vendors need to moderate their expectations but more importantly, policymakers must start building a meaningful number of new homes so the accumulation of wealth ceases to be the market’s main driver in the long term.”

Here's how much house sales fell or grew in every London borough in 2018: