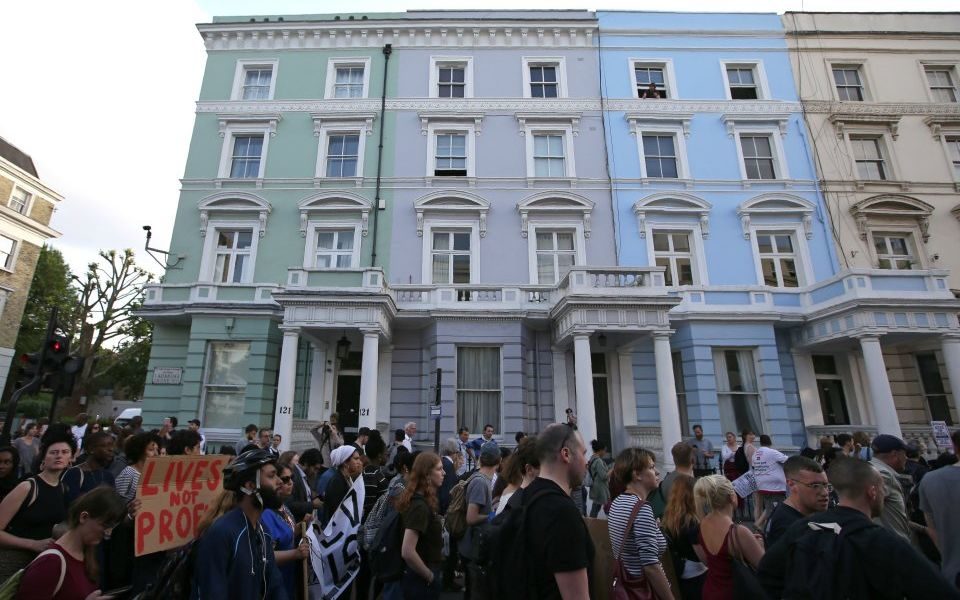 London house prices fell in March as Brexit uncertainty held back the usual spring bounce, and are down almost four per cent year on year, a new report has said.

The number of sales agreed by estate agents in February was also nearly 10 per cent lower in the capital than a year before, property listing website Rightmove’s latest house price study today showed.

The price of property coming to market in London fell by 1.1 per cent in March compared to February, and was down 3.8 per cent year on year.

The figures are good news for many, however, with the average asking price for first-time buyers in London was 1.3 per cent lower in March than in February, and 4.4 per cent lower over the year.

London property’s poor performance has dragged down the figures for the rest of the country, with the average asking price up just 0.4 per cent in March compared to February. Every region except London and the north east registered house price growth, however.

Rightmove director and housing market analyst Miles Shipside said: “The capital had a period of intoxication with a heady mix of high demand, low interest rates and higher salaries.”

“Buying activity remains restrained as some potential buyers await a more settled political climate”, he said. “This could be a temporary pause, with the possibility of a bounce-back if and when there is a Brexit outcome that gives buyers more confidence and more certainty.”

Marc von Grundherr, director of London estate agent Benham and Reeves, said: “With the news that a no deal Brexit is now off the table, we have seen strong interest from both domestic buyers and investors across Shanghai, Hong Kong Singapore and Kuala Lumpur in the last few days.”

He added: “Should this persist we could see the pulse of the London market strengthen as the year goes on.”