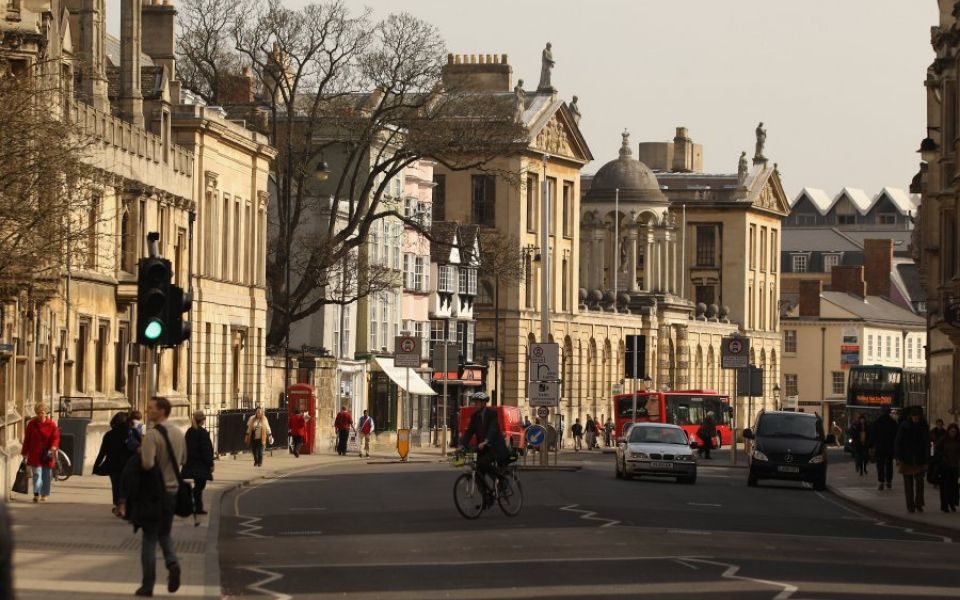 House prices in UK cities are outpacing wage growth by 11 per cent, meaning home affordability is at its lowest level since 2007, according to new data from Lloyds Bank.

Meanwhile, annual earnings have only risen by 11 per cent over the same period, to £34,366.

Scroll down for full tables

Oxford has been the named the least affordable city in the UK with an average house price of £460,184, which is 12.6 times more than the average annual salary of £36,430.

Chichester, Winchester and Truro all had average house prices of more than 11 times annual earnings, with Greater London, Bath and Cambridge just behind.

The data for London "disguises considerable variations across the capital with central boroughs significantly less affordable than the Greater London average" according to the report.

“Buying a home in UK cities remains challenging, as average house prices are outpacing wage growth. However the market has seen the number of first-time buyers at a high and home owners are still attracted to cities across the UK, in spite of rising costs," said Andrew Mason, mortgage products director at Lloyds Bank.

“Over the past five years, more than half of northern cities have made the UK top 10 in house price growth, whereas over a longer period, southern cities dominate.”

Stirling in Scotland remained the most affordable city in Britain for the sixth consecutive year with house prices just 4.4 times earnings.

It was followed closely by Londonderry, Bradford, Lancaster and Belfast.