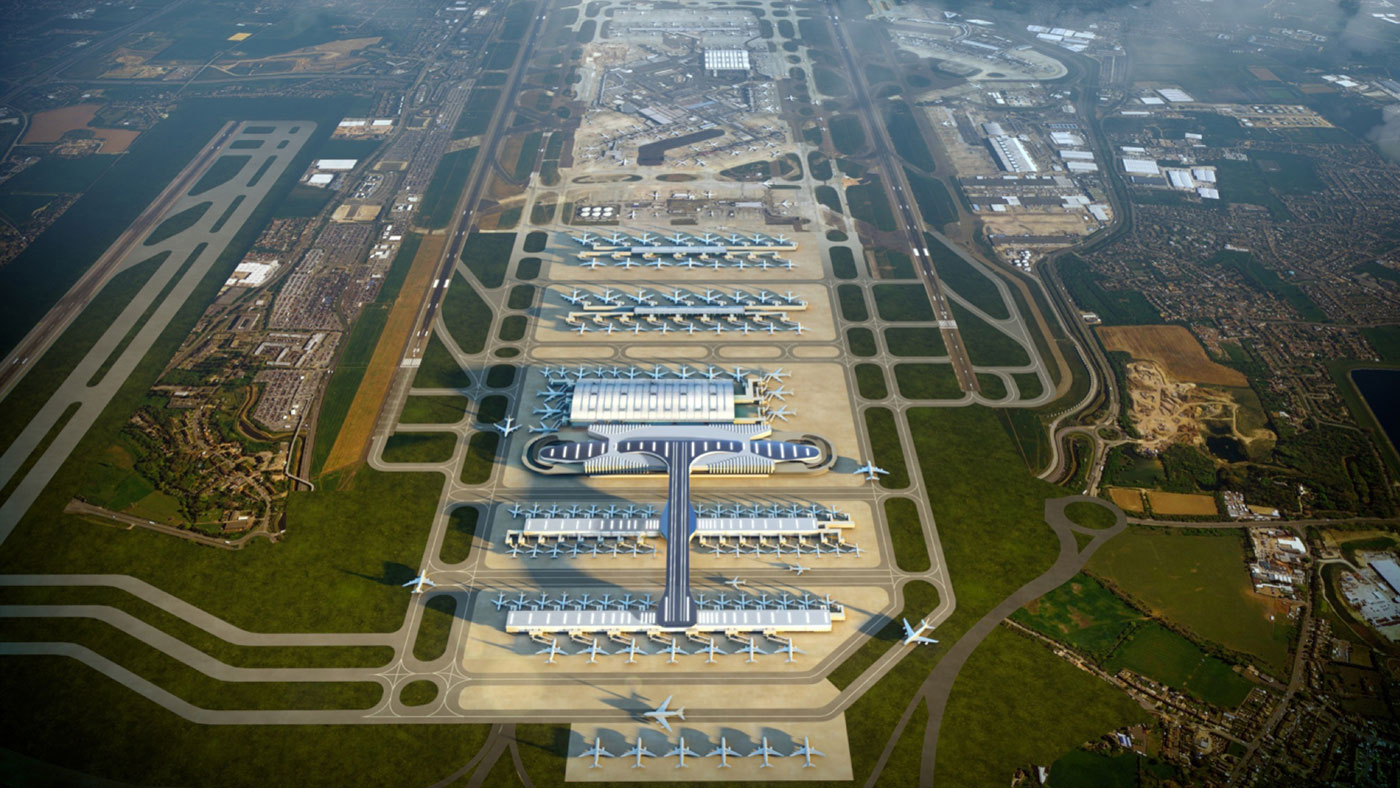 The hotel tycoon behind an audacious bid to build and operate Heathrow’s third runway plans to put his money where his mouth is, challenging the airport’s operator for control of expansion plans.

Surinder Arora has confirmed he intends to launch a formal bid to build a new terminal and runway at the airport, the busiest in Europe, to compete against the proposals put forward by Heathrow Airports Limited (HAL), the company which manages Heathrow overall.

Arora’s hotel group must prepare a development consent order (DCO), to compete with one produced by HAL. The proposals, which will likely costs in the hundreds of millions of pounds to make, will then both be considered for approval by planning authorities.

He said the plans, if successful, would boost competition and drive down costs for customers. “We’ve always said right from the start that we’re not just here making noises,” Arora told told City A.M. “Our agenda has been very clear from day one, which is to break up [HAL]’s monopoly and create competition.”

It had been widely expected that HAL’s would be the de facto DCO, following parliament’s formal backing of Heathrow expansion in June, based on the assumption that their lobbying on the issue made them the assigned developer automatically, and that they were the only group in a clear logistical position to implement the development.

HAL has opened itself up to outside bids for part of the development, but rejected the notion that a third party could operate a terminal. Arora has claimed he has been frozen out in his bid to be its operator by HAL’s presumption it would be developer and operator.

New documents published by the Civil Aviation Authority (CAA) challenged that assumption, however. Published without fanfare on the CAA’s website last month, they open the door to a third-party bidding to operate a terminal, though they are couched heavily in warnings that the decision is hypothetical, and any proposal will require intense scrutiny.

Read more: London needs a new mayor to get the transport show back on the road

Arora is the largest landowner in and around Heathrow, where he operates several hotels. His proposal for a new “Western Hub” terminal, which was designed by architects Corgan and unveiled earlier this year, is estimated to cost £14.4bn. Arora would stand to benefit by taking a share of landing fees at the proposed new terminal, which he claims would integrate within HAL’s overall operations.

HAL’s proposal is estimated at £14bn, though Arora has claimed it will cost more, and pointing to problems with the delivery of Terminal 5 and the Terminal 3 baggage claim area. He said HAL “have no credibility”.

“We are very happy to sit around a table and work with HAL and the airlines to deliver this project as quickly as possible,” Arora said.

A Heathrow spokesperson said: “Our plans have undergone years of public scrutiny by the independent Airports Commission, Parliament and through extensive public consultation. Mr Arora’s plan have not faced any public scrutiny, lack a basic understanding of airport operations, are laced with financing and delivery risk and would catastrophically degrade the passenger experience.”

They added: “His allegation of us freezing him out is categorically untrue and we have met with him several times, offering the opportunity to partner with us which he has declined.”