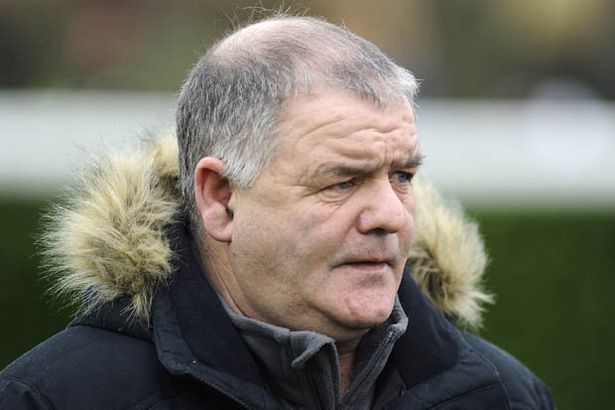 UNBEATEN in two starts this season and one of the most promising novice chasers around, WINDSOR AVENUE looks the best bet on the card at Doncaster tomorrow.

The Brian Ellison-trained seven-year-old steps up to three miles for first time in the Grade Two December Novices’ Chase (2.10pm), and based on what we’ve seen so far he’ll get every yard.

His latest 12-length romp over two-and-a-half miles on testing ground at Carlisle was a good show of stamina, while he looks a very sound jumper.

That’s more than can be said for his main market rival, Sam Spinner.

A Grade One winner over hurdles, he certainly doesn’t lack ability, but his jumping is a little sketchy and 18 fences over three miles at Doncaster might just find him out.

His debut over fences at Wetherby was far from convincing, while there were a few scares along the way last time out too.

To his credit, Sam Spinner has battled well and showed good speed on the flat to counteract his novicey jumping.

Ladbrokes can’t split him and Windsor Avenue in the betting at 6/4, but the latter looks the way to go.

Nico De Boinville’s sit on Diablo de Rouhet in June earned him a nomination for Jump Ride of the Season and the two are reunited in this race tomorrow.

Having had three further starts over fences since that scare at Perth, De Boinville will be hoping he doesn’t have to pull off another miracle to stay in the saddle this and he’s an interesting contender at around the 5/1 mark.