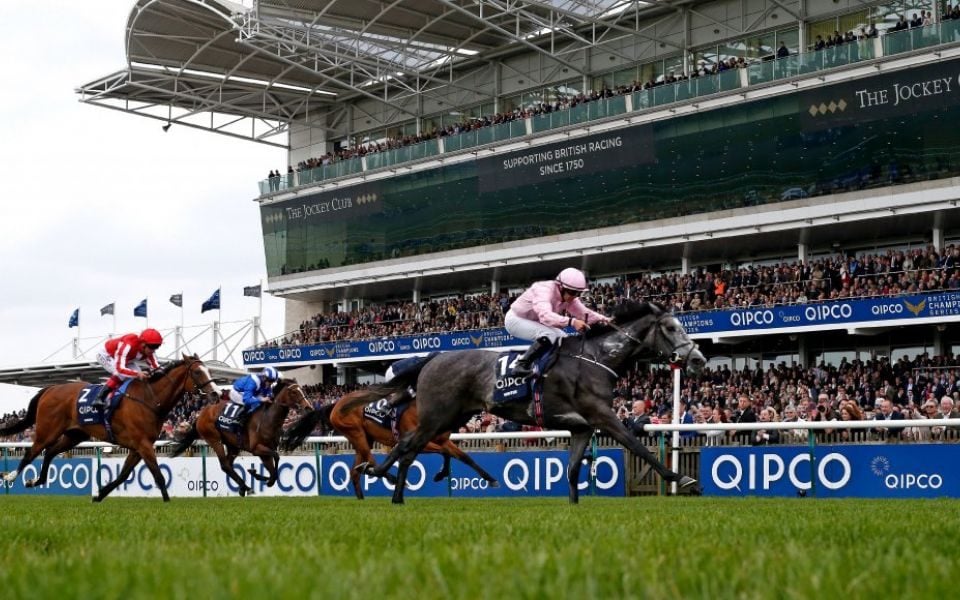 STABLE form has a big part to play when picking horses at this time of year.

Some yards are yet to get going, with horses needing a run or two before showing their best, while others have fired out of the blocks.

One such trainer is Roger Varian.

The Newmarket handler is in red-hot form at the moment and he has a few nice chances at his home track tomorrow.

He could well take the opener at Flat racing’s HQ with the lightly raced Khuzaam, though Andrew Balding, who’s also been among the winners of late, will have something to say about that with likely favourite Raise You.

Varian then fields MORAAWED in the Betway Handicap (3.15pm) over six furlongs.

He only won narrowly over this trip at Doncaster last time out, beating Dazzling Dan by a head and in receipt of plenty of weight, but the way he won that day caught the eye.

He came from a long way back to run down the second with nothing else able to make up any ground in the closing stages.

He’ll have to keep improving to get the better of Dazzling Dan again, as his 9lb weight advantage is now reduced to 7lbs, but he looks the type who could take this race on his way to bigger and better things.

Varian may be celebrating again in the next with Daahyeh, but preference is to wait for SPANISH CITY in the Betway Heed Your Hunch Handicap (4.25pm).

The six-year-old is dropping in class for the first time in five runs and that looks like being key.

He’s won both his previous two starts at this level, while he was second in the ultra-competitive Bunbury Cup on the July course last season.