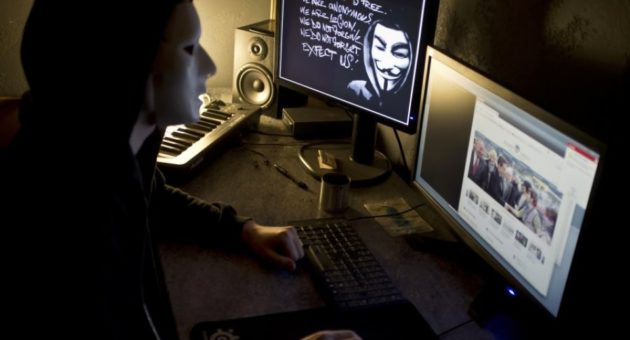 Horse Racing Betting Tips: Farzeen may be favourite but I’m loving Angel’s instead 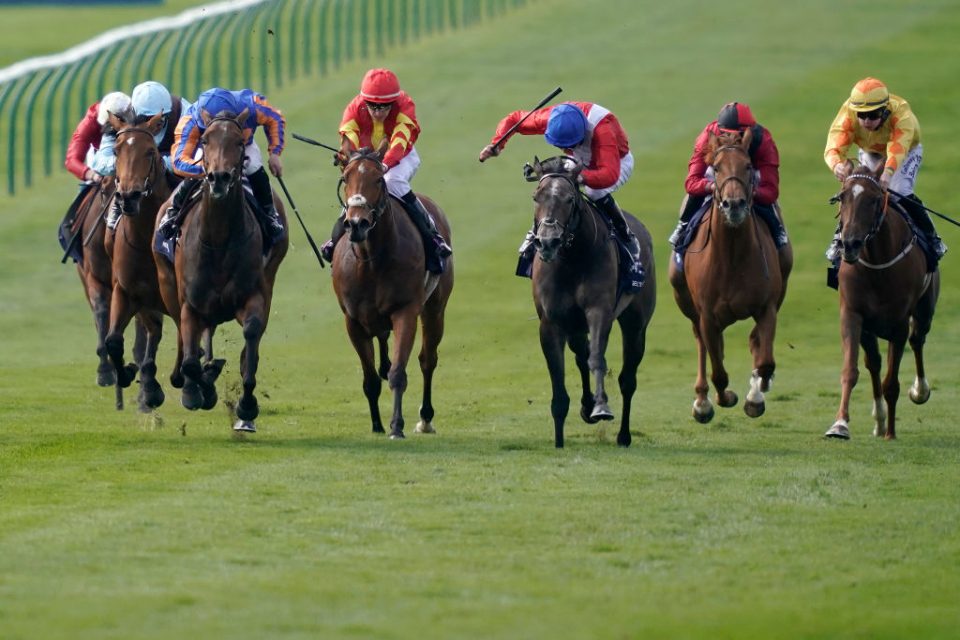 In four of the remaining seven races there are only six runners, while the Listed Flying Scotsman Stakes (4.20pm) is set to be contested by just five.

Anyway, kicking off with the opener and I’m keen to give fast ground-loving ANGEL’S HIDEAWAY another chance back against her own sex.

The three-year-olds have held sway in this contest since the distance was reduced from a mile to seven furlongs, winning 19 of the 26 renewals, and the younger generation look to hold all the aces here.

Roger Varian’s Farzeen is likely to be sent off a warm order on the back of two effortless wins at Redcar and then at Kempton last month.

She unquestionably looks a very smart filly, but this represents a big step up in class on a far quicker surface than she has encountered so far in her short career.

Angel’s Hideaway brings better form to the table having finished fourth in the Group One 1000 Guineas back in May.

Things haven’t gone to plan in two recent runs at Goodwood, but I’m not sure that unique course suits her and she’ll be more at home on this flat track.

As much as I respect the older fillies like Di Fede, Pretty Baby and Foxtrot Lady, it will be no easy task giving lumps of weight away to Angel’s Hideaway who looks the each-way call at 8/1 with Coral.

The William Hill Mallard Handicap (2.40pm) is usually a terrific betting heat but this year’s renewal looks trappy with only the six runners.

Saroog is the obvious one, but at just 11/10 he is no certainty and a watching brief is advised.

All eyes will be on Stradivarius in the Magners Rose Doncaster Cup (3.10pm) and he should land the spoils at around 1/3 with Dee Ex Bee chasing him home for a fourth consecutive start.

Arguably the best race of the afternoon looks to be the match-up between A’Ali and Alligator Alley in the Wainwright Flying Childers Stakes (3.45pm).

The former followed his success in the Norfolk Stakes at Royal Ascot with victory in the Prix Robert Papin.

On his latest start he finished fifth to Earthlight when stepped up in both class and trip in the Group One Prix Morny, so will find life much easier back down in calmer waters.

However, this will be the fastest ground he has encountered, and he may just be worth taking on at such a short price.

His main market rival, Alligator Alley, gave his supporters a heart attack when appearing to be outpaced at York last time before rattling home to deny Dr Simpson.

The pair are likely to fill the first two spots, but there may just be a bit of each-way value in taking a chance on the speedy WHEELS ON FIRE at 10/1 with Ladbrokes.

His form is a long way off the big two, but he is lightning fast and is having his first run for Aidan Fogarty having left Matthieu Palissiere in France.

He showed plenty of speed in the Windsor Castle Stakes at Ascot and was actually one of the last off the bridle in the Molecomb Stakes at Goodwood.