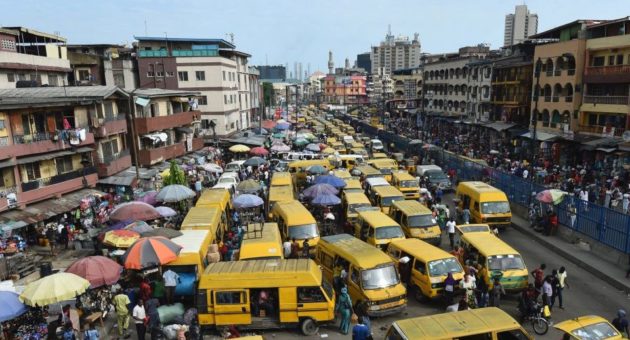 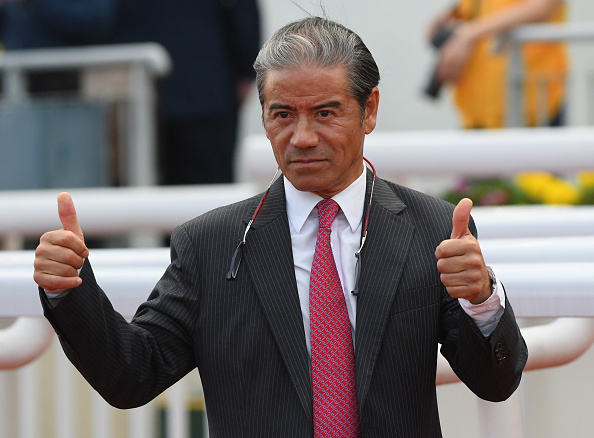 WITH the Hong Kong racing season coming to an end, it becomes increasingly difficult to find horses that may have a few points in hand over the handicapper.

With around 1,300 horses racing in the territory, it’s rare that the handicap system makes many mistakes and it’s a matter of finding horses that still have ability but have dropped down to an attractive rating, or younger horses that are capable of progressing further from their current handicap mark.

A horse that catches the eye, after dropping down to a potential winning rating, is FAIRY TWINS, who lines-up in the 2.45pm over six furlongs.

In a race which presents itself as a tightly-knit handicap on paper, trainer Chris So looks to have found a winning opportunity for his six-year-old, who is now racing off 1lb lower than his last winning mark.

This son of Oamaru Force has been plagued with health issues over the last couple of seasons, which has curtailed a promising career.

However, he has shown enough encouragement in recent races to suggest he is not far off his best again, and a recent scintillating trial, where he toyed with the opposition, adds support to his chances.

With a low draw a bonus, and inform jockey Derek Leung aboard, he could prove an attractive proposition.

Earlier in the afternoon, expect further improvement from the lightly-raced DREAM WARRIORS in the 1.15pm over the extended mile.

The Tony Cruz trained three-year-old suffered a tough journey when beaten narrowly over course and distance a fortnight ago and is guaranteed to step up on that form, especially with an inside draw in his favour.