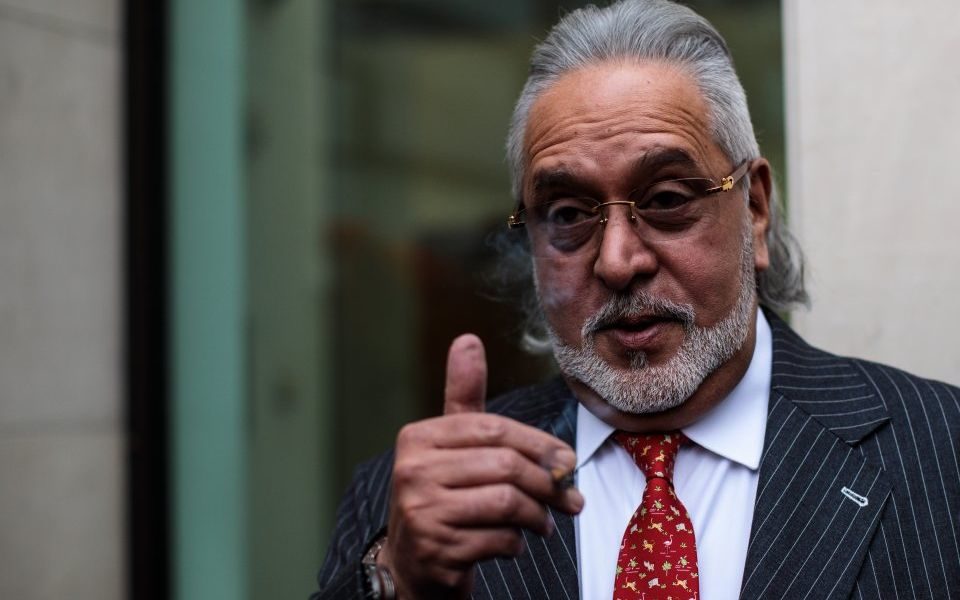 Home secretary Sajid Javid has approved the extradition of Vijay Mallya, the Indian tycoon behind Kingfisher, who is facing criminal fraud charges in India over the collapse of his airline.

Last December a UK court ruled that Mallya should be extradited to India and left the decision in the hands of Javid, who has today approved the decision.

Mallya’s legal difficulties centre on roughly $1.3bn (£1.03bn) in loans taken out in India to fund Kingfisher Airlines, which ran from 2005 until the tycoon shut it down in 2012. Fallout over the loans has led to criminal fraud charges, alongside civil lawsuits in the UK and India.

India has been attempting the extradite the businessman, who moved to the UK in early 2016, claiming the loans had been taken out under false pretences and that Mallya had no intention of repaying them. Mallya’s lawyers argued last September that the country had failed to provide sufficient evidence. He denies all wrongdoing and has said the allegations are politically motivated.

Mallya now has 14 days from today to apply for leave to appeal.

A Home Office spokesperson said: “On 3 February the secretary of state, having carefully considered all relevant matters, signed the order for Vijay Mallya’s extradition to India.

This evening Mallya confirmed on Twitter that he would appeal the decision.