Home-buying or retirement: What are Lifetime Isa savers planning to use their money for? 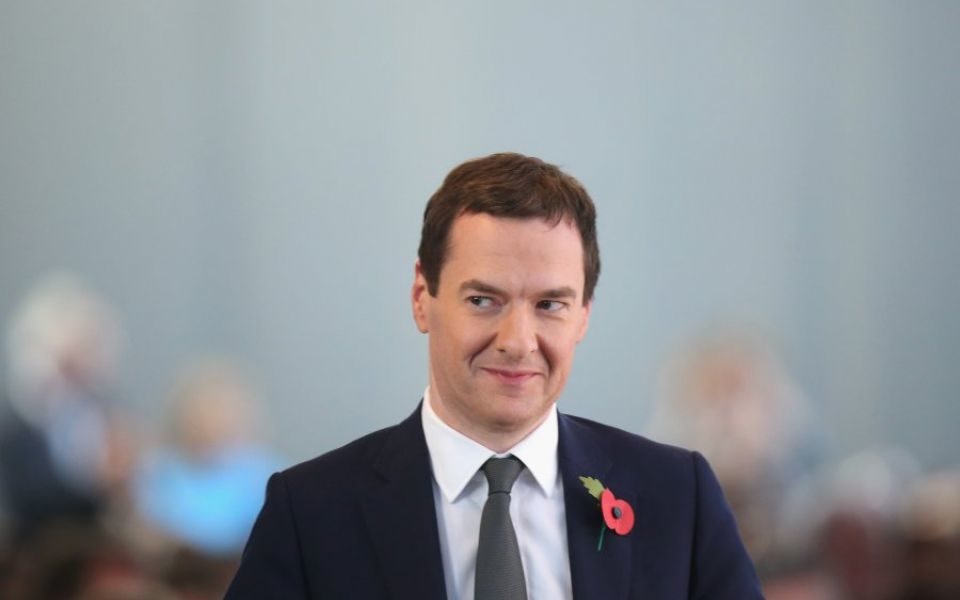 When then chancellor George Osborne announced that the government would launch the Lifetime Isa in 2017, the industry was stunned.

Designed for people under 40 to either save for retirement or for a home, few people saw this hybrid product coming.

Alongside concerns that the Isa could distract from the new workplace pension scheme, a lot of criticism revolved around the hefty penalty that savers incur if they exit the product early (that is, for any reason other than to buy a house or retirement).

Despite all this, the Lifetime Isa has proven popular – unsurprising given that it comes with a 25 per cent risk-free return in the form of a government bonus.

So of those savers, are most saving for retirement or buying a house?

Interestingly, it varies wildly across providers. For example, of the 50,000 savers who have a Lifetime Isa with Hargreaves Lansdown, 80 per cent are planning to use some or all of their savings for retirement. Compare this to Skipton Building Society, of which 90 per cent of Lifetime Isa savers plan to use the money to buy a home.

AJ Bell and One Family customers are more split down the middle, with around half of customers planning to use the Lifetime Isa to save for retirement, and about a third saving for a house deposit. The remainder are either keeping their options open, or saving for both.

Not all providers collect this data, but this gives you an idea that the Lifetime Isa market is not dominated by one set trend.

Becky O’Connor from Royal London says that it makes sense that those subscribing to investment platforms are using their Lifetime Isa for retirement saving, while those using the less risky, easier access building society accounts are saving for their first home.

She points out that if you’re using the Lifetime Isa to supplement your pension, buying stocks and shares makes sense, because it’s a long-term investment. “If you’re saving for a first home, hopefully you will want the money in the next few years, so an easy access cash account could be a better bet.”

Death of Help to Buy

From December this year, Help to Buy Isas won’t be available to new savers. So with well over a million people having taken out a Help to Buy Isa, it’s highly likely to boost the number of Lifetime Isa savers.

As of next year, The Share Centre’s Andy Parsons reckons many wannabe homebuyers will be on the look out for an alternative product to park their hard-earned cash.

“The seemingly inexorable growth of house prices means that saving for a deposit is a real challenge for many people,” says Suter, suggesting that Isas are important tools to give savers a better chance of buying a house.

Yes, Lifetime Isa savers are likely to increase in numbers next year, but the product still faces some challenges.

Compared to other Isa products, it is more complicated, particularly if you want to withdraw your money early for a reason other than buying your first home or for pension income.

As it stands, savers could end up with less than what they put in; Hargreaves Lansdown’s Sarah Coles reckons the government should simplify the rules so that people don’t have to give back the gains that they have earned if they exit early.

“We want the penalty for early withdrawal to be reduced from 25 per cent to 20 per cent, to allow people more flexibility,” she says. A fairer system might make the Lifetime Isa less scary, which in turn would encourage more savers to use the vehicle.

Lisa Caplan, head of financial advice at Nutmeg, agrees and says that the government should go a step further by scrapping the £450,000 limit on the first property. She also suggests that current restrictions on age are quite harsh, and that savers should be allowed to contribute up to the age of 60 (up from the current cut-off point of 50) in order to give them a bigger window of time to invest.

“Many financial firms have turned their back on the Lifetime Isa because it is not targeted at their typical customer, and is technically challenging to implement without an agile approach to technology,” says Caplan.

She argues that it shouldn’t be dismissed, and that it provides an opportunity for the industry to encourage young people to save.

O’Connor sees another challenge: “For those using the Lifetime Isa for retirement, the challenge is understanding how it is different from a pension and how the government bonus of 25 per cent compares to pension tax relief.”

While Ben Stanway, co-founder of Moneybox, suggests that the Lifetime Isa should be included as an option for auto-enrolment.

But perhaps one of the biggest challenges is the lack of providers offering the product.

Indeed, Suter says that competition in the market is still limited, particularly when it comes to the cash option.

She points out that the average Help to Buy interest rate is 2.56 per cent, while the Lifetime Isa is just one per cent. It’s likely that lack of competition is holding the cash Lifetime Isa back when it comes to offering higher rates.

What’s clear is that unless more companies get on board, the Lifetime Isa is unlikely to fulfil its potential.