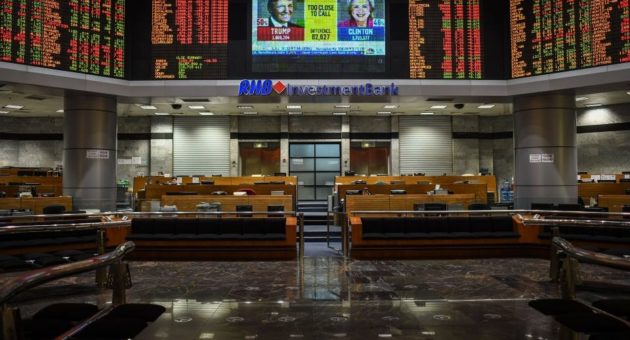 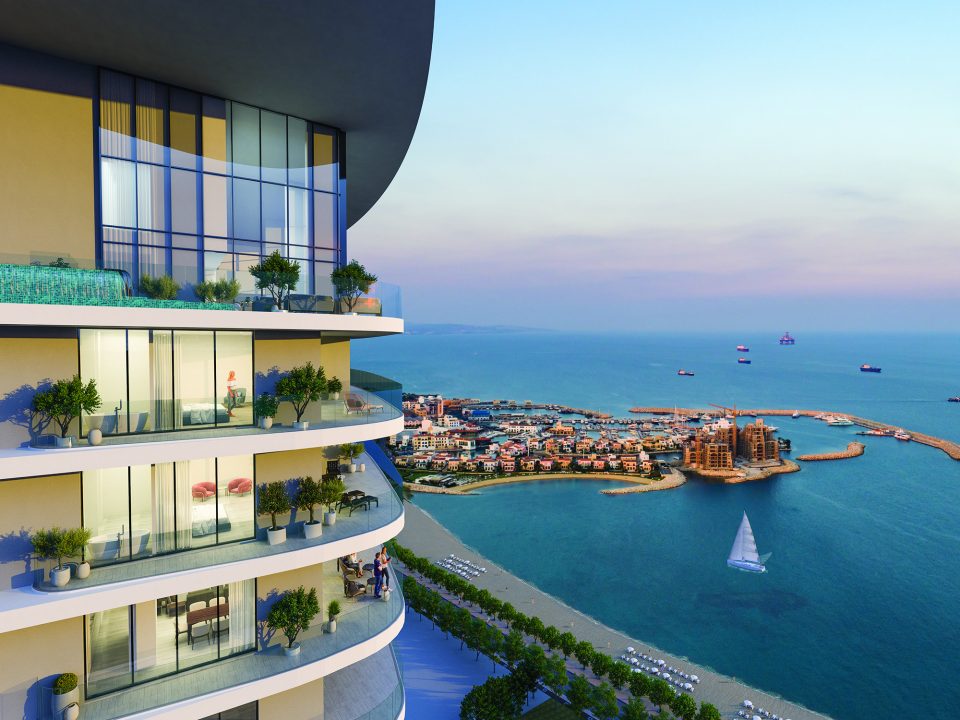 Cyprus has long been a favourite family holiday destination – sunny nearly all year round, moderately priced and famed for its homely Mediterranean cuisine and relaxed atmosphere.

Glitzy St Tropez it is not, but that is all set to change as Limassol – located on Cyprus’ south coast – sets its sights on becoming Europe’s new Riviera.
The country has already made its pitch for foreign investment, offering film-makers cash rebates, tax breaks and other benefits to shoot in what has been dubbed ‘Olivewood’.

Jiu Jitsu, a science fiction and martial arts movie starring Nicolas Cage which will hit screens next summer, has been filmed entirely in Cyprus.
Meanwhile, Limassol’s property developers are hard at work transforming the somewhat dated beach town into a magnet for wealthy travellers and investors.

There’s a new marina perfect for mooring your superyacht, sparkling new restaurants and bars in the newly developed Old Port area and a €550m casino resort called City of Dreams is already under construction.

Limassol’s latest construction project, Blu Marine, is a trio of wave-shaped buildings that will house 247 apartments, promising a sea view for every air-conditioned room. Under-floor heating, a 24-hour concierge service, gym, spa and 50m infinity pool are all included, as are deep balconies and seafront gardens.

“Blu Marine is our flagship development, the epitome of world class,” says Pantelis Leptos of developer Leptos Estates, who studied in London and has close UK links. “Limassol is an exciting investment location and destined to become Europe’s new Riviera.”

While he is waiting to see what effect Brexit will have on Cyprus, Leptos believes its long association with the UK (25 per cent of Limassol’s 250,000 residents are British ex pats) and two British military bases, will ensure the special relationship continues.

Each tower is strategically placed to offer uncompromised views of the ocean and each block is surrounded by extensive landscaping and green spaces. The elevated podium overlooking the sea will house the infinity pool, landscaped gardens, a double height gym, bistro and residents’ lobby and concierge.

Residents will also have access to over 14,000 sq ft of luxury health and wellness facilities including treatment rooms, sauna and steam rooms and a naturally lit 25 metre heated indoor pool.

The building has been designed by Benoy Architects, the firm behind the Bahrain Marina Yacht Club, Ferrari World Abu Dhabi and Westfield London; along with BuroHappold Engineering, which worked on Morpheus in Macau and Bangkok’s Skywalk.

One-bedroom apartments are on sale freehold from €615,000, about £530,000 with five per cent VAT, roughly €2,000 land registry fees and around €650 a month in local fees and service charges on top.
There is also a 24-hour concierge service, property and rental management, housekeeping and security aimed specifically at investors looking for a “lock up and leave” or ready-to-rent option.

Airbnb saw a 71 per cent growth in the area in 2018. Management fees will be 10 per cent of income, which is predicted at 3-6 per cent on investment, with Airbnb fetching €300 a day on a two-bedroom flat. Mortgages at 3-4 per cent are available from Cyprus banks after a 30 per cent deposit.
Cyprus is well known for its high quality of life, mild weather, cultural heritage and growing economy. The GDP growth rate during the first quarter of 2019 is estimated at 3.5 per cent with tourism and real estate driving the economy.

Leptos Estates, is also offering developments for sale in other resorts. In Paphos, Aphrodite Gardens features low-rise blocks around two pools where a two-bedroom place is €200,000 (annual service charges €750). In the hills some 800 British families live in Kamares Village, “the Beverly Hills of Cyprus”, where 1,200 contemporary villas, some fetching several million, have panoramic views.

Before the 2008 financial crisis, Brits accounted for 90 per cent of overseas sales. That’s now at 10 per cent, up from a three per cent low – and things seem to be looking up again.

Thanks to a four hour flying time from the UK and an abundance of cheap flights, Cyprus was the fifth most popular destination for Britons this summer and Paphos and Limassol have been ranked the seventh and ninth best value for money European Beach Resorts for UK travellers.

Combine this with the country’s wider investment programme and burgeoning film industry, and it looks like now might be the time to buy in Cyprus.