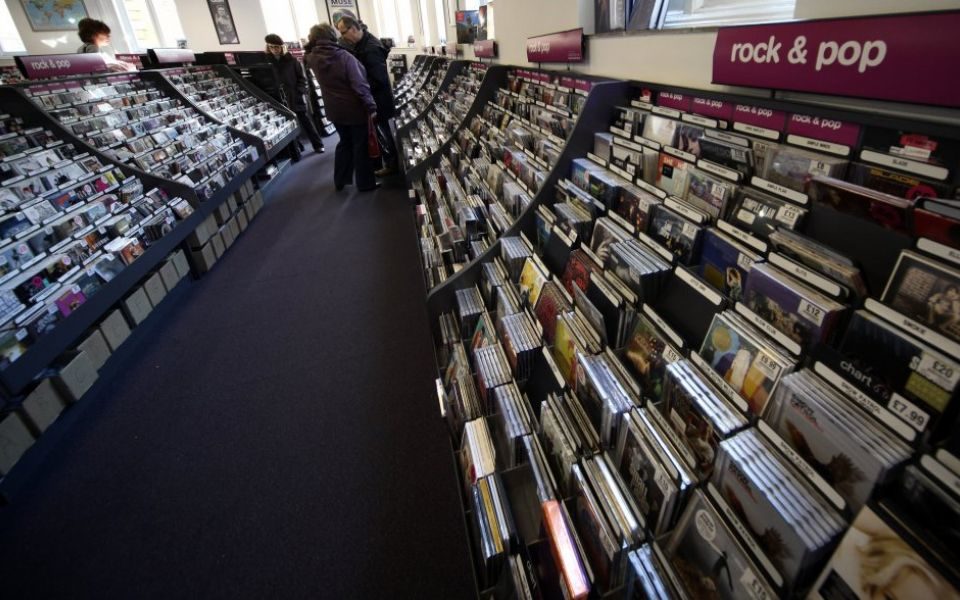 New HMV owner Doug Putman reopened another of the chain’s stores earmarked for closure this morning.

In the seventh reopening since 27 closures were announced earlier this month, HMV Tunbridge Wells is pulling up its shutters after Putman secured his latest rental renegotiation deal.

The Canadian entrepreneur has been looking to strike deals with landlords on store rents in a bid to keep open as many of the 27 stores set for closure as possible, with today’s news adding to six other HMV stores which have been reopened in the last fortnight.

Need some awesome news to kickstart your Friday? Our @hmvTWells store is BACK in business! https://t.co/JrCqx1WHYv pic.twitter.com/7vmQ4Zuccu

Yesterday the rescued music retailer announced that HMV Reading has opened up its doors after several weeks of closure.

Last week the music chain’s branch in Meadowhall, which was the only one in Yorkshire to shut down after HMV was rescued at the start of this month, also reopened.

HMV’s iconic Fopp Glasgow Byres, Glasgow Braehead and Bath stores have all also recently resumed service after several days of being closed, as well as one of the retailer’s flagship outlets located in Bluewater.