HMV Meadowhall brought back from closure in latest reopening 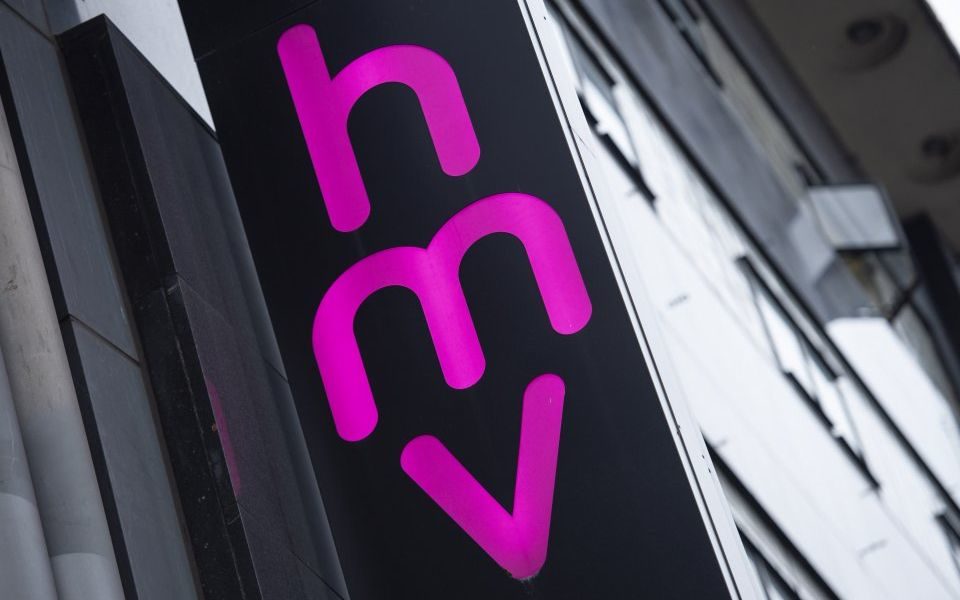 The music chain’s branch in Meadowhall, which was the only one in Yorkshire to shut down after HMV was acquired, opened up its doors this morning.

We're so stoked! The team have returned at @hmvMeadowhall and the store is now back open! pic.twitter.com/vmjwQzbcWy

The news comes days after HMV’s Glasgow Braehead reopened in the wake of new owner Putman striking a deal with the outlet's landlord Intu.

HMV’s iconic Fopp Glasgow Byres and Bath stores have also both resumed service after several days of being closed, as well as one of the retailer’s flagship outlets in Bluewater after the Canadian entrepreneur renegotiated the terms of the store’s lease.

Last month Doug Putman stepped in to save the embattled music chain in a move that rescued 100 of the retailer’s stores.

However, plans for 27 store closures were announced as part of the acquisition, and Putman told the BBC that the closures come after continued rent rises.

Since those comments, Putman has been looking to renogiate rents with individual landlords of those 27 stores that have closed, with today’s rescue marking the fifth rescue deal since the acquisition.