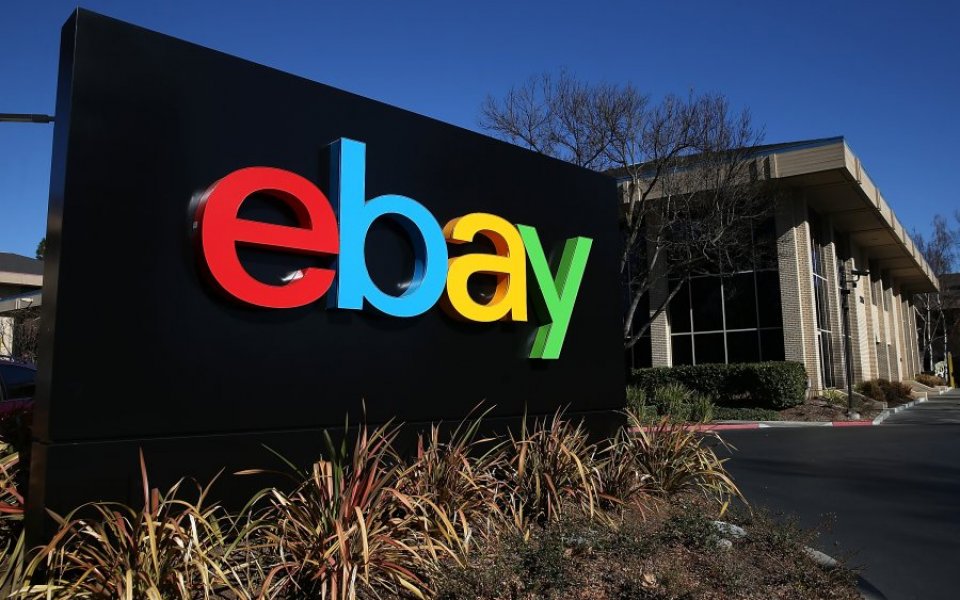 The government is considering forcing online retailers such as Amazon and eBay to pay for millions of pounds of unpaid VAT owed by small overseas traders that sell through their sites.

Lord Ashton of Hyde, a Treasury spokesperson, told the House of Lords on Monday evening that HM Revenue & Customs had established a national task force to gather intelligence on VAT evasion by overseas online retailers.

Joint investigations with other government agencies are already under way and further targets are being identified, he said.

He added that a meeting with the top online retailers at a very senior level took place last month.

HMRC has also dedicated 25 per cent of its customs and international trade operational resource to this problem, Ashton continued.

On whether online platforms should be made liable for VAT and duty, he said: “HMRC is looking at all possible solutions now and cannot rule anything in or anything out.”

Non-EU sellers have been flocking to UK shopping websites in the run-up to Christmas, with a recent investigation by the Guardian revealing that hundreds of items such as iPads and cameras are being sold without VAT being charged.

UK retailers say that they are being undercut by these overseas sellers – many of them coming from China.

Speaking at the House of Lords debate, Lord Lucas, a Conservative peer, said: “As HMRC knows, for some long while Amazon and eBay have been collaborating with hundreds of overseas retailers to defraud the taxman of millions of pounds every day. It seems that HMRC has been very slow in its response.”

Amazon has argued that the responsibility for complying with VAT obligations lies with the marketplace sellers, who are independent businesses.

“We do offer tools and information to assist sellers with their compliance, but we don’t have the authority to review their tax affairs. Naturally, we cooperate with HMRC as we are required to by law,” a spokesperson for Amazon said last night, confirming that the company had held meetings with HMRC.