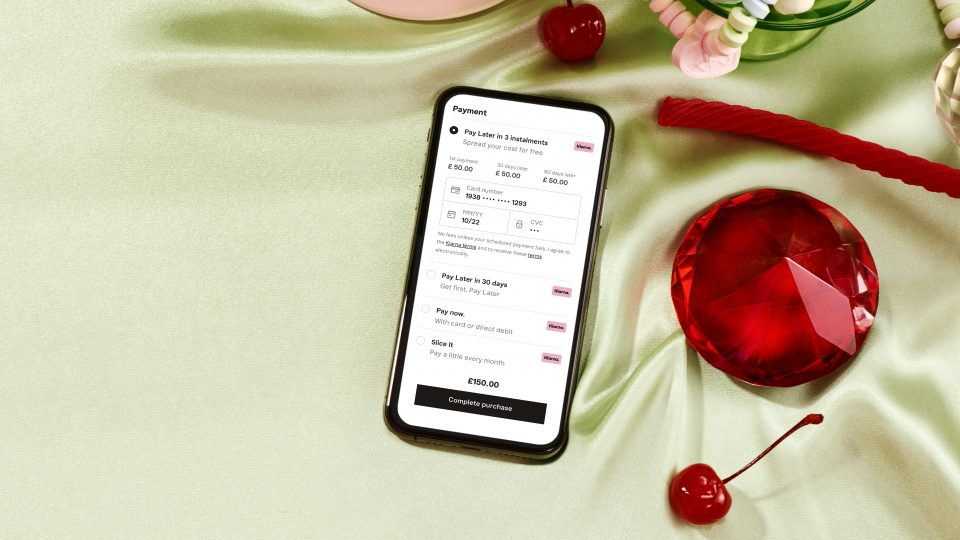 High street retailers have been urged to allow shoppers to opt-out of being shown “buy now, pay later” options, over concerns that the easily accessible credit could push vulnerable people into unaffordable debt.

The Money and Mental Health Policy Institute, an initiative set up by personal finance guru  Martin Lewis, said retailers should “help people avoid taking out credit they can’t afford to repay” by removing the option for some customers.

Research by the Institute showed that people with mental health problems are more likely to end up in financial difficulty after taking out credit.

The same number of shoppers suffering with poor mental health said they had impulse-bought products they did not really need because there was the option to pay later.

The Institute also called for late or missed-payment charges to be made clearer at the point of sale.

“Retailers should also make sure that information about charges for missed repayments is made absolutely clear up front, so that consumers can better understand the implications of taking out this kind of credit.”