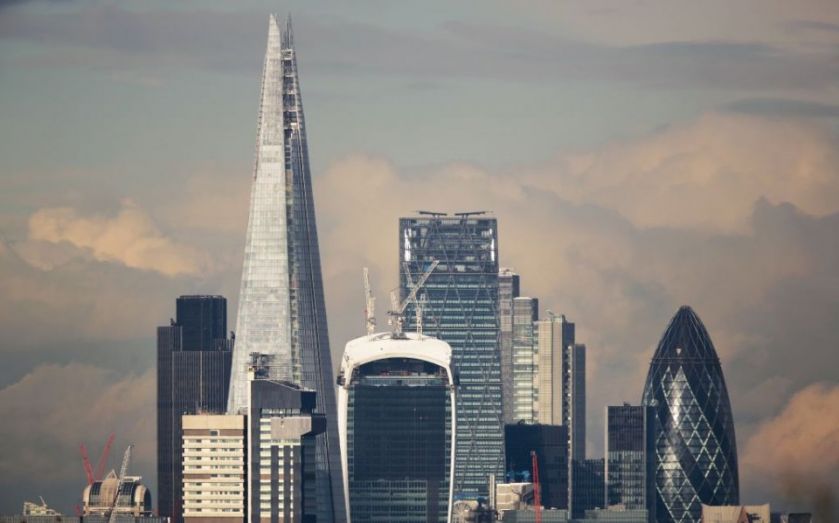 The City watchdog has launched a crackdown on ‘buy now pay later’ deals in a bid to save consumers up to £60m a year.

The Financial Conduct Authority has announced plans to ban retailers from charging backdated interest rates on loans repaid during the offer period.

Buy now pay later (BNPL) deals, which include catalogue credit and store cards, typically come with a twelve-month period in which customers don’t have to make payments and are not charged interest.

However, if the consumer does not repay the entire amount within this period, then interest will usually be charged from the date of purchase.

Consumers who repay part but not all of the amount owed are still charged backdated interest on that part.

But the FCA has now banned backdated interest on money repaid, which will come into effect in November.

The package of measures also includes retailers being forced to provide better information to consumers about the offers and prompting them before offer periods run out so they are more likely to repay the credit before incurring interest.

It is part of a wider FCA focus on the high cost credit sector to better protect vulnerable consumers.

“The rules we will be implementing will not only improve the information consumers receive about BNPL offers, but will stop firms from charging backdated interest on sums repaid during the offer period,” FCA executive director of strategy and competition Christopher Woolard said.

“We expect the overall package of measures will save consumers around £40-60m a year and tackle the harm we identified in the market,” he added.